In collaboration with the Egyptian Academy of Scientific Research and Technology and the Institute of National Planning, IIASA is proud to announce the launch of the Northern African Applied Systems Analysis Center (NAASAC). 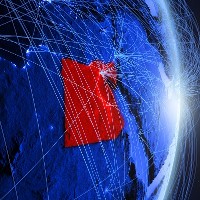 Egypt became a member of IIASA in 2003 through the Academy of Scientific Research and Technology (ASRT). Over the years, Egyptian researchers have collaborated with IIASA on numerous topics including analyzing the challenges and opportunities of developing large-scale renewable energy infrastructure in Egypt and the surrounding region, modeling agriculture and water sustainability, and projecting the country’s future population. Underpinning the joint work is systems analysis—one of the few research tools with the breadth and depth to explore these complex problems across multiple sectors, countries, and timeframes.

The newly established Northern African Applied Systems Analysis Centre (NAASAC)  ̶  a collaborative initiative between the ASRT, the Institute of National Planning, and IIASA  ̶  was officially launched on 20 December 2021 at a ceremony in Cairo opened by Khaled Abdel Ghafaar, the Egyptian Minister of Higher Education and Scientific Research and Acting Minister of Health and Population. The center will be composed as a consortium of research centers, government think tanks, and regional representatives, and will be the engine driving the culture of applied systems analysis and evidence-based decision-making in Egypt. 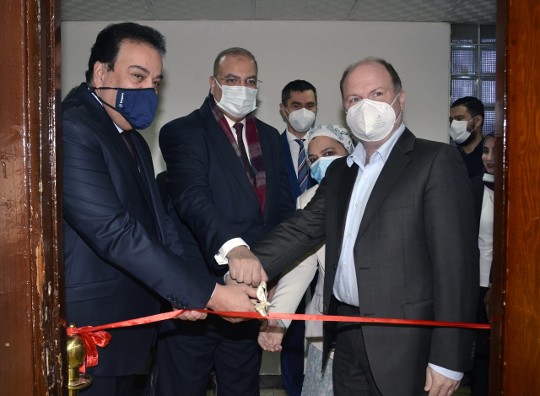 “As Egypt moves towards a new era of inclusive growth, it must tackle a set of deeply rooted problems that grew over many decades and has collectively created a complex web of interconnected challenges. In this regard, it is critical to recognize the interconnections between different system components, to identify where change could have the greatest impact, and to understand the impact of the loops created by these interconnections and how they affect systems change, both positively and negatively. This is what systems thinking is all about,” says Mahmoud Sakr, President of the ASRT and IIASA Council member for Egypt.

The center envisions working with decision makers to identify national challenges where systems thinking, scenario building, and complex systems modeling can help. NAASAC will run a series of awareness workshops online, as well as in academic institutions and government ministries, explaining what system thinking is, how applied system analysis can be used to manage change in complex national systems, and the critical role it plays in informing policy decisions through scenarios and models developed to verify the impact of different policies on overall system behavior. These workshops will target different audiences from students and professionals, to the public. The center will create, identify, and promote research and capacity building opportunities with IIASA and other relevant research institutions in areas of interest. Connections will also be established to engage relevant researchers and decision makers through collaboration on existing projects or joint applications to third party funders for new projects. 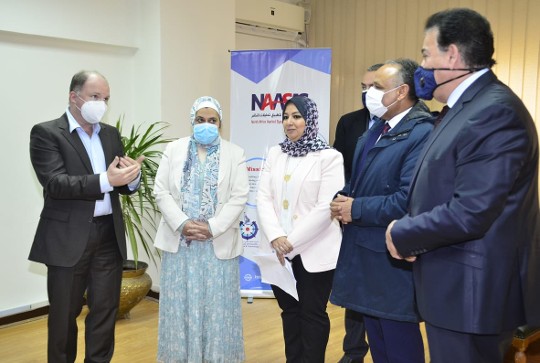 Fabian Wagner explains how IIASA will partner with the newly launched NAASAC to (from left to right) Amani El-Rayes, Director, NAASAC; Gina El-Feky, Vice-President, ASRT; Mahmoud Sakr, President of the ASRT and IIASA Council Member for Egypt; and Khaled Abdel Ghafaar, Minister of Higher Education and Scientific Research and Acting Minister of Health and Population, Egypt © Academy of Scientific Research and Technology, Egypt

“Just as we talk about the commercialization of technology-related research to move research results from the lab to the market, this project is about taking multidisciplinary integrated social science, physical science, and engineering research out of the academic realm and making it usable for government and other decision-making entities. The project is about transferring applied systems analysis knowledge into evidence-based decisions serving the people of Egypt, Northern Africa, and the rest of the Arab world,” notes Fabian Wagner, Capacity Development and Academic Training Dean at IIASA.

NAASAC will be governed by a board made up of a representative from each partner institution and chaired by the chair of the IIASA-Egypt committee or an ASRT appointed representative. The board of directors will be critical to driving the direction of research, consultation, and capacity building. This board is supported by a technical committee made up of a number of experts from various disciplines to initiate research proposals and consultations, as well as a capacity building and awareness committee.