We're proud to announce that IIASA's former chief librarian Aviott John has re-published his novel 'Sudarshan's Gift'.  Join us for a book reading and refreshments in IIASA's Library at 1:15 pm on 12 November. 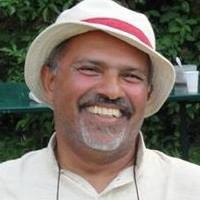 Many remember Aviott John during their time at IIASA. Aviott joined the Institute in 1985 and retired as Chief Librarian in 2013. He then moved to an island near Hong Kong for two years with his wife and focused on his writing.

Sudarshan's Gift is Aviott's first novel, which first appeared in 1999, is now re-published in paperback and may be found on Amazon. It is a story about the many faces of love, and the myriad facets of the truth.

We look forward to seeing you on November 12th in IIASA's Library to hear stories from Sudarshan's Gift. 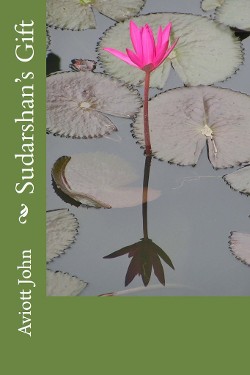