Ville-Veikko Paunu's relationship with IIASA spans far beyond the three months of YSSP. Read more about his current research on the Arctic. 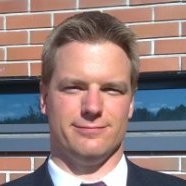 Ville-Veikko Paunu is currently at the Centre for Sustainable Consumption and Production, Finnish Environment Institute. Below he describes how his research has brought him back to IIASA this month.

"While climate change affects the whole globe, changes in the Arctic seem to be faster than globally. Temperature in the Arctic has been rising with a double rate compared to the global average. Alongside carbon dioxide the main drivers for the change are short-lived climate pollutants (SLCP), and especially black carbon, which acts as a warming agent. Black carbon not only warms the atmosphere, but also reduces albedo of surface upon deposition, which enhances the warming and accelerates melting of ice and snow.

Spatial representation of air pollution emissions has already been an essential part of health impact assessment, but SLCP’s have brought up the same issue to climate modelling. Because the lifetime of these pollutants is days or weeks rather than years, emissions closer to the Arctic tend to have more impact per emitted mass than pollutants emitted further away. Therefore, it is important to know where the emissions are emitted when modelling the local climate effects in the Arctic. This is an important point, as suitability of the emission data may be overlooked in simulations, and otherwise good emission inventories may have poor spatial representation of the emissions. In our research with Zbigniew Klimont and Kaarle Kupiainen, from IIASA’s AIR Program, we have found that the differences between emission inventories are larger close to the Arctic than globally. These issues are our motivation for developing the spatial side of air pollution emissions.

Research on emissions affecting the Arctic has brought me back to IIASA for this April after almost three years. In 2013, I attended the YSSP in the MAG, now AIR, program and studied agricultural waste burning emissions, especially their spatial representation. Continuing on the collaboration started that summer I’m working for a Finnish project focusing in the Arctic. The project is called WHITE (Keeping the Arctic White: Regulatory Options for Reducing Short-Lived Climate Forcers in the Arctic) and funded by the Academy of Finland. The project focuses on the question how to strengthen the regulatory framework for reducing emissions of SLCP’s that impact the Arctic. It has an interdisciplinary approach combining law, atmospheric physics and environmental science. The goal is to provide comprehensive analysis of, for example, the effect of timing, geographical scope, and sector emphasis of different regulatory options. These options include international, regional or national instruments, as well as informal regulatory initiatives and soft law. The project is coordinated by University of Eastern Finland, and done in collaboration with the Finnish Environment Institute. There is also co-operation with vast number of leading international universities and institutes, such as IIASA.

My work at IIASA this month focuses on spatial representations of emissions from sectors relevant to the Arctic climate. The scope ranges from Arctic activities to global ones, since also emissions further from the high latitudes have an impact on the Arctic. The work will support the GAINS model, as we develop new proxies to be used in spatial distribution of the emissions. This month’s work will also be a good foundation for future collaboration on spatial work on emissions between the AIR program and our research team at the Finnish Environment Institute." 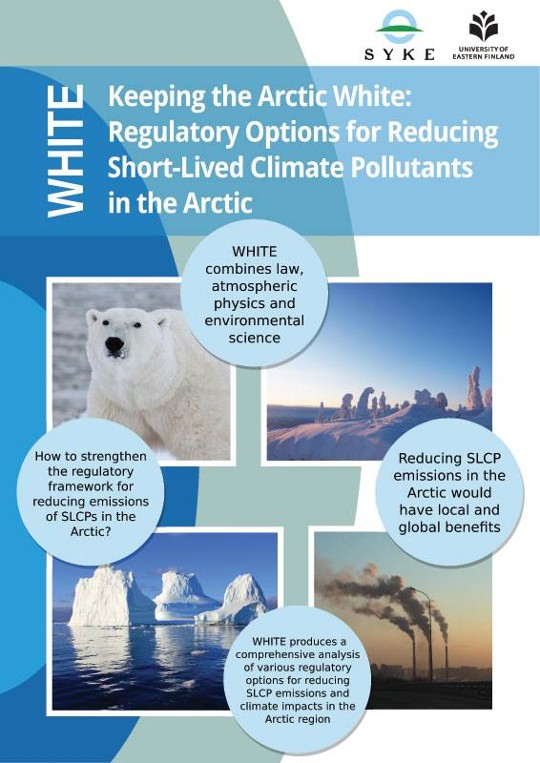