Special Lecture: Extreme States of Matter on Earth and in Space 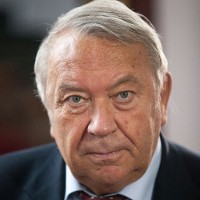 In this public lecture, organized by IIASA and the Austrian Academy of Sciences, Fortov discussed the extreme states of matter, generated by strong shock explosions, detonation, electrical explosions, waves, intense laser, electron and ion beams, and other experimental methods characterized by extremely high pressures and temperatures.

As one of Russia’s leading physicists and a world expert in the physics of matter under extreme conditions, Fortov’s lecture informed and fascinated on the topic of plasma-, shock-wave, and high-energy-density physics.

The public lecture took place on Tuesday, 13 September at 6.30pm at the Austrian Academy of Sciences. 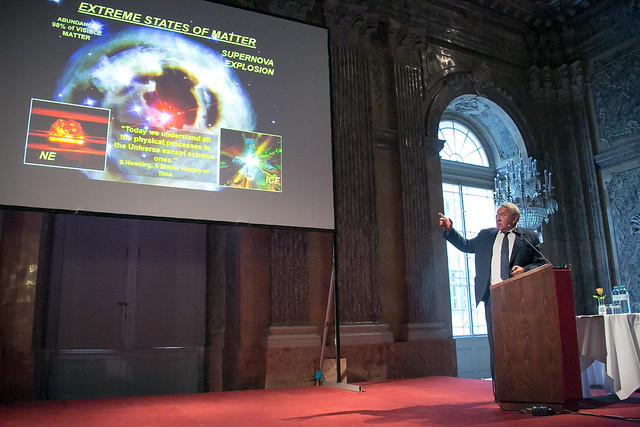 Information on IIASA Activities with Russia