IIASA at the European Forum Alpbach 2018

IIASA leadership and researchers joined global business leaders, investors, and academics in Alpbach, Austria, to discuss courses of action for sustainable change. At the political symposium, co-organized by IIASA, researchers, thinkers, and entrepreneurs examined the relationship between diversity and resilience and discussed the challenges and opportunities diversity offers to Europe, peace, security, and a sustainable future. 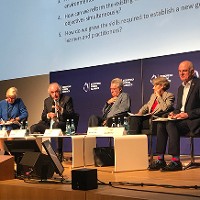 As strategic partners, IIASA and the European Forum Alpbach (EFA) launched the Alpbach-Laxenburg Group (ALG) in 2013. In the past four years, this group has held high-level retreats during political symposia to discuss sustainable development and the implementation of the Sustainable Development Goals (SDGs).

Global thought leaders from academia, governments, business, civil society, and the arts returned to Alpbach for a fifth retreat on 26 August. The 2018 ALG retreat entitled “The Convention on Biological Diversity (CBD) and the Paris Climate Agreement: Can they be reconciled?”, focused on discussing and developing a shared narrative integrating biodiversity and the climate debate.

As a result of this meeting a number of key recommendations relating to climate change and biodiversity loss have been detailed including the need to:

Potential topics of collaboration include developing thematic and political frameworks to link the UN SDG agenda, the Paris Agreement, and other international (environmental) conventions such as the CBD to create holistic and integrated implementation frameworks. In addition, participants will be working together to develop a global school of excellence in sustainable studies in line with the UN Sustainable Development Solutions Network (SDSN) Academy and SDSN Youth. 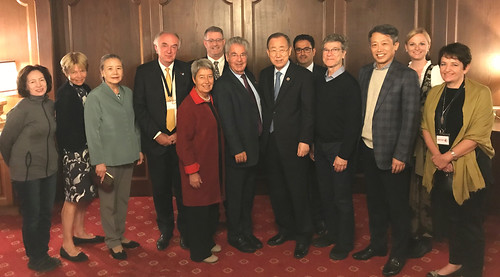 The retreat coincides with the Political Symposium of the European Forum Alpbach, discussion centered around how to develop a shared narrative for action on biodiversity and climate protection within the context of the Sustainable Development Goals, and explore which instruments can facilitate integrated policy action.

IIASA Director General and CEO Professor Dr. Pavel Kabat has been awarded the Alpbach Badge of Honor by the European Forum Alpbach for his contribution to the EFA. His award was presented at the opening ceremony at this year's forum on 19 August 2019.

28 August 11:00-12:30 The Convention on Biological Diversity (CBD) and the Paris Climate Agreement: Can they be reconciled?

Presented by the Alpbach-Laxenburg Group in cooperation with the Sustainable Development Solutions Network.

Efforts to curb human-induced climate change and strategies to reverse the loss of biodivesity are often addressed in a fragmented, rather than integrated manner by policy-makers
and scientists. How can we develop a shared narrative for action on biodiversity and climate
protection within the context of the Sustainable Development Goals? Which instruments can
facilitate integrated policy action?

26 August 10:00-12:30 Implementing the SDGs: The challenges countries face and the solutions they offer 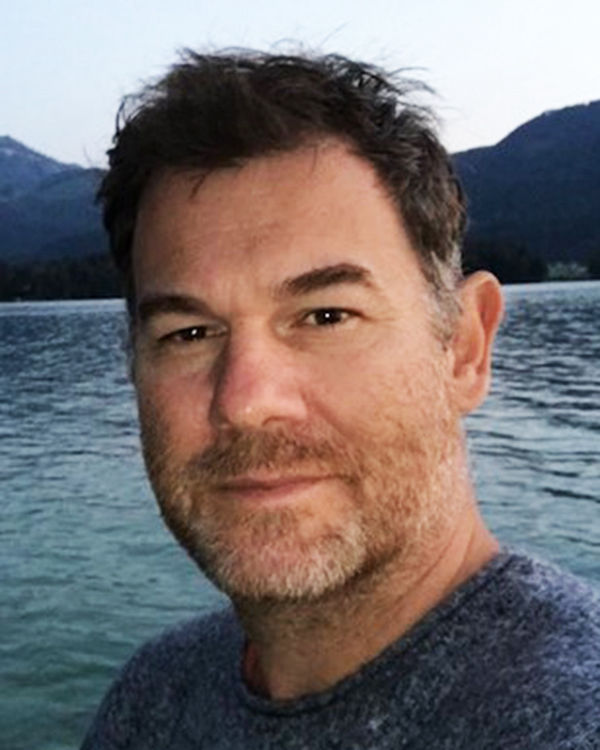