Dr. Roger Levien, a former director (1975 – 1981), a long-time supporter and a collaborator of IIASA makes regular gifts to the YSSP  Fund with the hope of connecting IIASA and the Pardee RAND Graduate School. 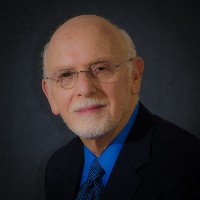 Roger Levien’s donations to the YSSP Fund are a sign of unwavering trust and support of the YSSP, which he created back in the summer of 1977, inspired by a similar program at the RAND Corporation, in which he was the first participant. With his repeated gifts, he is hoping to bring the two organizations together so that they benefit from each other’s expertise and networks.

Over the past 40 years, the YSSP has helped launch the careers of many young scientists, who leave IIASA uniquely equipped for the challenges of global change research. In the 2002 issue of Options, entirely devoted to the YSSP, Roger wrote:

My original objective of developing a new cadre of systems analysts had been well served. But I came to realize that perhaps the most important function of the YSSP was to bring together scientists from many countries enabling them to build bridges across political boundaries at the start of their careers (…). I hope and expect that the paths across those bridges have been well trodden (…) since the first graduate students spent the summer at IIASA.

Read more about the origins of the YSSP in this Options article and in this interview with Roger on the IIASA Nexus blog. 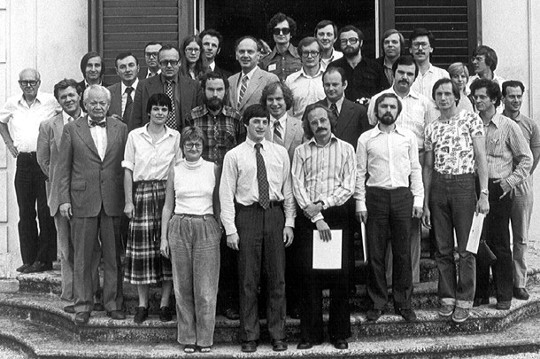 Roger Levien, center top, with the first YSSPers (right side) and their advisors.

Roger is the president of the US-based Friends of IIASA, which can receive tax-deductible contributions from U.S. taxpayers who wish to support education and research activities at IIASA.

Interview with Roger on Nexus

Roger's Vernissage in the IIASA Gallery