A new study shows that increased demand for biomass for energy in Europe, through intensified use of existing forests, could lead to loss of biodiversity and high competition for wood between sectors, and proposes policies to help preserve biodiversity while also limiting greenhouse gas emissions. 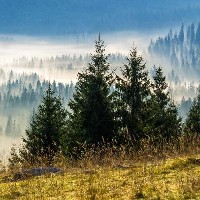 The new study, conducted by IIASA researchers for the European Commission, explores the potential impacts, interactions, and implications for resource efficiency that could come from increased bioenergy demand. It shows that increased demand for bioenergy without better policies will lead to increased pressure on forests both in and outside of Europe. Yet policies to protect the environment could help avoid these problems and reduce greenhouse gas emissions from land use change.

The EU is working on new policies that would limit the region’s future emissions of greenhouse gases that contribute to climate change. These include both the revision of the Renewable Energy Directive and a new post-2020 bioenergy policy. Bioenergy can be produced from all kinds of plant material, including wood and wood by-products. But while sustainability standards already exist for transport biofuels, the EU does not have standards for solid and gaseous biomass used for electricity and heating. The European Commission therefore asked a group of researchers led by IIASA scientists to assess how increasing bioenergy demand would affect forests, the forestry industry, and other sectors that rely on biomass.

“In particular, we wanted to know what are the direct and indirect impacts of increased european bioenergy demand on our natural resources, land use, and on the environment in the EU and globally. We also explored the impacts of increasing bioenergy use on sectors currently using biomass for other purposes, for example the forest-based industries. Then we assessed if environmental protection measures could bring simultaneous benefits to both the environment and the mitigation of climate change,” says IIASA researcher Nicklas Forsell, who led the study.

The study, which relied on the IIASA Global Biosphere Management Model (GLOBIOM) and Global Forest Model (G4M), finds that continued increase in bioenergy demand will increase the use of wood for energy production. “Since forest-based industries are already using most of their by-products and residues for energy production, increased demand will increase the harvest of wood and put more pressure on forests,” says Hannes Böttcher, a researcher at the Oeko-Institut who worked on the study.

“Such intensification in the use of forest and land may lead to loss of areas of high biodiversity, such as pristine forests or grazing lands that are home to many threatened species, but also to more greenhouse gas emissions from land use change in countries outside of Europe”, he adds.

“The study shows that an increased demand for bioenergy could affect the existing uses of wood material, byproducts, co-products, and waste wood, altering the current balance between material and energy uses. Some of the existing industries are likely to benefit from this change, while others may face a more difficult market situation in the future,” says Catherine Bowyer, senior policy analyst at the Institute for European Environmental Policy.

“Not only do we see that there are winners and losers within the forest-based industries, we also find a risk that wood that could be used for the production of woody materials will in the future instead be used for energy production” says IIASA researcher Anu Korosuo, who also worked on the study.

The study also assessed three potential environmental protection scenarios, which showed that protection could bring benefits across multiple areas. The three scenarios focused on the protection of high biodiversity areas, protecting forests from more intensive use, and protecting other remaining lands from increased use for biomass production. All three scenarios showed clear benefits both for the environment and for limiting greenhouse gas emissions.

This means that at the EU level, protecting biodiversity can bring clear synergies, avoiding damage to unused forests and the conversion of other natural land. However, the study also finds risks of so-called “carbon leakage effects,” where policies can simply move emissions from the EU to the rest of the world.

In the study, researchers analyzed three countries, Finland, Germany and Italy, in more detail in terms of their current biomass use and availability, as well as their existing national policies affecting the use of biomass resources. Joanne Fitzgerald from EFI says, “This allowed for further investigation of the effects of possible future bioenergy development in different parts of the EU with differing climates and a different emphasis and intensity in their wood use.“

“The study shows that there are clear trade-offs and synergies between sectors (the use of land, forest sector, agriculture sector, and bioenergy production) which needed to be studied together in an integrated systems approach to assess the full scope of impacts.” says Korosuo.

The study was a collaboration between IIASA, Oeko-Institut, the European Forest Institute, INDUFOR, and the Institute for European Environmental Policy. 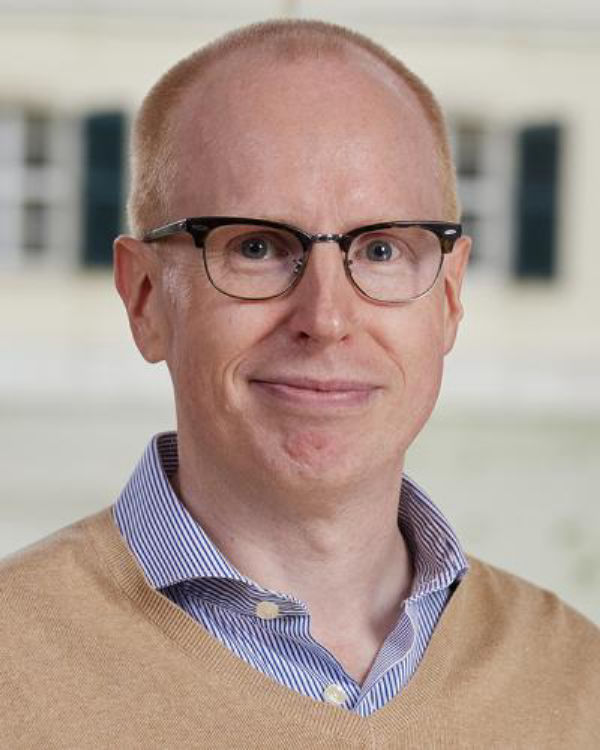