The International Center for Climate Governance has again ranked IIASA third place in their global listing of top think tanks for climate change economics and policy. 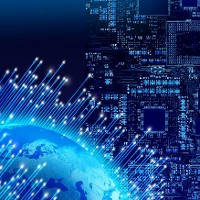 For the third year in a row, IIASA was ranked third place in the International Center for Climate Governance (ICCG) Climate Think Tank Ranking, for think tanks in the field of climate economics and policy. The ranking assess 240 non-university affiliated think tanks in the field. It is based on a quantitative methodology that assesses institutions activities, publications, and dissemination. First place in the Absolute Ranking went to Helmholtz Centre for Environmental Research, in Leipzig, Germany. The Nature Conservancy, based in the USA, came in second.

The ICCG announced the results on 24 June at the 22nd Annual Conference of the European Association of Environmental and Resource Economists.

IIASA climate research spans the fields of climate risk, vulnerability, and adaptation as well as climate change mitigation options.  Researchers at the institute have been major contributors to reports by the Intergovernmental Panel on Climate Change, and have been instrumental in developing the methodology used for emissions scenarios, including the next-generation Shared Socioeconomic Pathways. 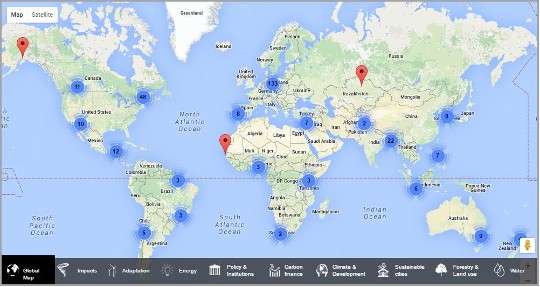 Along with the rankings, the ICCG released the updated 2015 Think Tank Map observatory. It was launched in 2011 as an instrument for providing a complete overview of active think tanks in the field of climate change economics and policy. The Think Tank Map is currently composed of 309 (independent and university affiliated) think tanks worldwide.