Global warming can be limited to 1.5°C by unprecedented improvements in the energy efficiency of everyday activities, according to new research from an international team of scientists at IIASA. 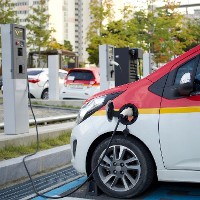 A new study published in Nature Energy shows that dramatic transformations in the way we move around, heat and cool our homes, and buy and use devices and appliances in our cities can help raise living standards in the global South to meet UN Sustainable Development Goals while also remaining within the 1.5°C target set by the 2015 Paris Agreement. Improved living standards for all need not come with a large increase in energy demand at the expense of the global environment.

The study is also the first ever to show how the 1.5°C target can be reached without relying on unproven technologies such as bioenergy with carbon capture and storage (CCS) which remove carbon dioxide from the atmosphere and bury it.

Study co-author, Charlie Wilson, from IIASA and also the Tyndall Centre for Climate Change Research at the University of East Anglia, UK, adds: "A rapid down-sizing of the global energy system between now and 2050 makes it much more feasible to transition away from fossil fuels and towards renewables and electricity to provide for development needs while limiting the impacts of climate change."

The team examined a wide range of innovations at the fringes of current markets but which could help reduce emissions if they became mainstream. Drawing on detailed studies of energy used in transport, in homes and offices, and in the manufacture of consumer goods, they found evidence of 2-4 fold reductions in the amount of energy required to move people and goods around, to provide comfort in buildings, and to meet the material needs of growing populations, particularly in the global South.

They identified a number of key innovations, for example, shared and 'on-demand' fleets of more energy efficient electric vehicles with increased occupancy can reduce global energy demand for transport by 60% by 2050 while reducing the number of vehicles on the road. Single digital devices such as smartphones serving a wide range of functions combined with younger generations' preferences for accessing services instead of owning goods can limit the otherwise explosive growth in global energy demand to a mere 15% by 2050 for a digital economy with over twice the number of devices than are in use today.

Strict standards for the energy performance of new buildings as well as renovations of existing buildings can reduce energy demand from heating and cooling by 75% by 2050. In addition, shifting to a healthier diet with less red meat but similar calorific intake can significantly reduce emissions from agriculture, while increasing forest cover by 2050 equivalent to the size of Italy and Bangladesh combined.

"Changes in the ways that we as the final users of energy go about our daily lives have knock-on effects on the ways that goods are manufactured and transported around, offices and malls are built, and food is grown. It is us as energy users who ultimately define the potential for transforming our energy system to meet climate targets,” says Grubler.

The study found that if the total global energy demand is reduced by 40% by 2050, with a strong emphasis on electrification, current rates of renewable energy deployment projected on into the future could more than meet the world's energy needs without having to rely on unproven technologies such as CCS to capture and store greenhouse gas emissions from burning fossil fuels or plant matter.

"Not only does our scenario show how to meet the 1.5°C climate target based on evidence on what is already possible, it also shows how this dramatic reversal in global emission trends supports a wide range of development objectives in the global South, from rising living standards to cleaner air and improved health,” says Wilson.

However, the team emphasizes that making this scenario a reality will require unprecedented efforts by policymakers to tighten standards, by businesses to develop and roll out low-carbon innovations, and by individuals and households to embed new forms of activity into their daily lives.

“The global community from world leaders and multinational corporations down to individual consumers and citizens need to act in concert to avoid dangerous climate change while improving human wellbeing. Our scenario offers a roadmap as to how this can be achieved,” says Grubler. 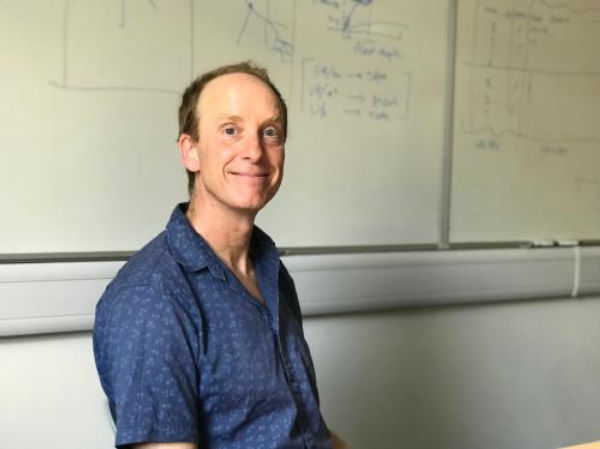 Thinking outside the box on climate mitigation

Working together to adapt to changing climate