A study in China’s Zheijiang Province shows that people in China’s rural communities are more vulnerable to both hot and cold temperature extremes than people living in urban areas. 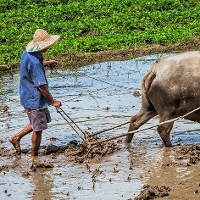 Extreme temperatures, both cold and hot, bring greater mortality risk to people living in China’s rural communities than in urban areas, according to a recent study published in the journal Environmental Health Perspectives. The disparity between urban and rural mortality risk was found across the entire population, but was greater for women than men, and for people over 65.

“These findings go against the general assumption that urban residents are at a higher risk due to the urban heat island effect, which raises temperatures in cities compared to surrounding areas,” says IIASA researcher Stefan Hochrainer-Stigler, a coauthor on the study which was led by 2016 Young Scientists Summer Program (YSSP) participant Kejia Hu in collaboration with other researchers in China and at IIASA.

It is well-known that extreme heat and cold cause deaths. Temperature extremes can lead to both direct mortality from exposure, as well as exacerbate other ailments including heart and respiratory conditions. However, most previous studies on this topic have focused on developed countries, and very few have differentiated between urban and rural populations either in terms of temperature data or population exposure.

In the new analysis, the researchers used detailed weather, air pollution, population density, and mortality data from the province from 2009 to 2015 to estimate the numbers of urban and rural deaths attributable to hot and cold temperatures.

The new findings suggest that by leaving out important differences between rural and urban areas and populations, previous studies may have underestimated the overall impact of extreme temperatures on population mortality.

“This is the first study conducted in a developing country that finds an urban–rural disparity in both heat and cold mortality risks. Importantly, we found that mortality risks (associated with both cold and hot temperatures were higher in rural areas than urban areas, for all types of diseases, people aged older than 65 years and both sex groups,” says Hochrainer-Stigler.

The researchers say their findings have important implications for policy, particularly in developing countries. Investments in healthcare in rural areas could help reduce vulnerability, and targeted measures to ensure people can heat and cool their homes could help reduce exposure.

“While fast urbanization is taking place, in the developing world there is still a large percentage of population living in rural areas,” says Liu. “These people are more likely to be working long days outdoors and also to have poor public health system coverage. Both these factors lead to greater vulnerability.” 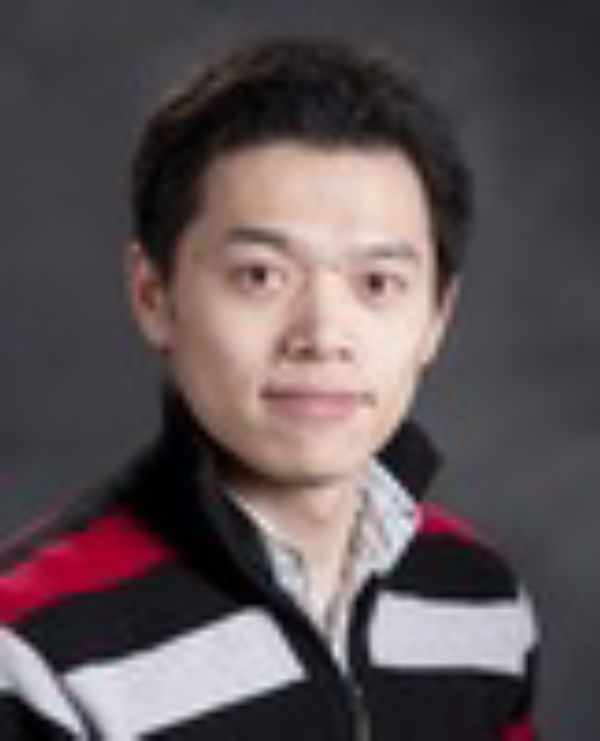