The lesser-known Cerrado biome in Brazil is a hotspot of biodiversity, but it is being destroyed at an alarming rate by unsustainable agricultural activities. A study involving IIASA researchers published in the journal Science Advances, calls attention to this forgotten region and urges the international community to support measures for its protection. 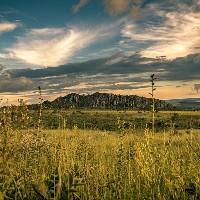 The Cerrado is the largest savanna region in South America, but compared to the Amazon Forest to the North, it does not attract much attention. It is home to an incredible diversity of large mammal species including jaguar, the endangered maned wolf, the giant anteater, giant armadillo, and marsh deer, as well as more than 10,000 species of plants, almost half of which are found nowhere else on Earth. Despite its importance as a global biodiversity hotspot, it is one of the most threatened and over-exploited regions in Brazil. In fact, today, less than 20% of the Cerrado’s original area remains undisturbed and this habitat is at risk of conversion to agriculture, especially for soybean cultivation.

The region has been at the center of the country’s recent agricultural boom, with 48% of Brazil’s soybean production harvested in the Cerrado in 2015. Unlike the Amazon, where almost half of the area is under some sort of conservation protection, only 13% of the Cerrado is protected. Under Brazil's Forest Code – an environmental law designed to protect the country’s native vegetation and regulate land use – 80% of the native vegetation on private lands in the Amazon biome has to be protected, but only 20% is required in the majority of the Cerrado. Between 2000 and 2014, almost 30% of the soy expansion in the Cerrado occurred at the expense of native vegetation. A similar proportion of soy expansion in the Amazon between 2004 and 2005 led to the implementation of the Amazon Soy Moratorium, which constitutes a zero-deforestation agreement between civil society, industry, and government that forbids the buying of soy grown on recently deforested land.

In their study, the team led by IIASA researcher Aline Soterroni and Fernando Ramos from Brazil’s National Institute for Space Research (INPE), endeavored to quantify the direct and indirect impacts of expanding the Amazon Soy Moratorium to the Cerrado biome in terms of avoided native vegetation conversion and consequent soybean production loss. Their findings indicate that expanding the moratorium to the Cerrado would prevent the direct conversion of 3.6 million hectares of native vegetation to soybeans between 2020 and 2050. Accounting for leakage effects – in other words, the increase of native vegetation loss to other agricultural activities due to the expansion of soybeans over already cleared areas – the expanded moratorium would save 2.3 million hectares of the Cerrado. Nationally, this would require a reduction in soybean cultivation area of only around 2% (or 1 million hectares), as there are at least 25.4 million hectares of land that has already been cleared in the region (mainly for pasture areas with low productivity cattle ranching) that would be suitable for agricultural expansion. This suggests that both agricultural expansion and conservation of the remaining habitat may therefore be possible.

“According to our model, expanding the Amazon Soy Moratorium to the Cerrado can avoid the loss of a significant amount of native vegetation while simultaneously achieving soybean production goals. We also show that the Forest Code is not enough to protect the area given its low level of legal reserve requirements and its historical lack of enforcement,” explains Soterroni. “Our study presents the first quantitative analysis of expanding the soy moratorium from the Amazon to the Cerrado and could be used by traders and consumer markets to adjust their supply chains”.

According to the researchers, a growing number of private sector actors are already voluntarily pledging to eliminate deforestation from their supply chains. Furthermore, consumer awareness of deforestation is increasing, providing companies with incentives to adhere to the responsible sourcing of commodities. Soterroni also points out that the close relative risks of future native vegetation conversion to soy estimated for China and the EU (37.52 and 37.06 hectares per 1,000 tons annually, respectively), shows that both of these entities can play an important role regarding the responsible sourcing of soy.

To preserve the biodiversity and ecosystem services provided by the remaining parts of the Cerrado, urgent action is needed. Soterroni says that to this end, a public-private policy mix would be essential to preserve the last remnants of the region and in light of the recent absence of strong environmental governance in Brazil, the expansion of the Soy Moratorium beyond the Amazon to the Cerrado might be more urgent than previously thought. The researchers urge the EU and stakeholders from other regions to encourage the expansion of conservation measures to the Cerrado and to support the call for making soy trade with Brazil more sustainable. 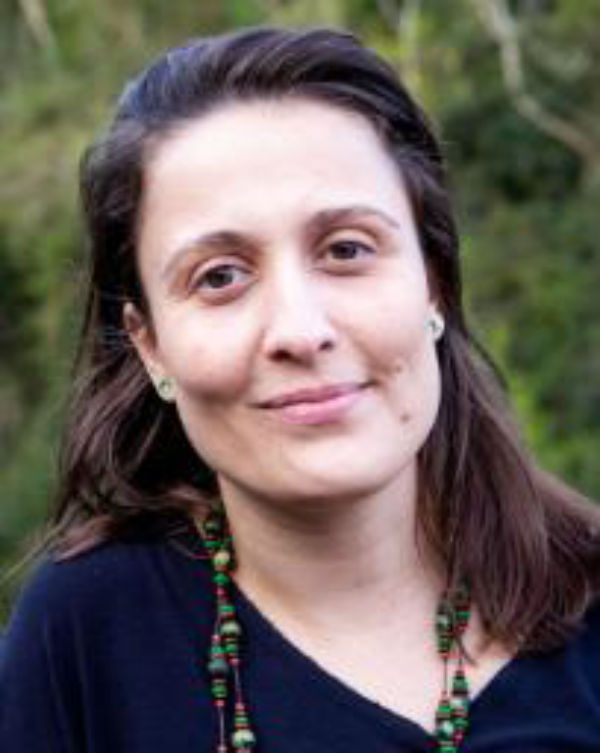