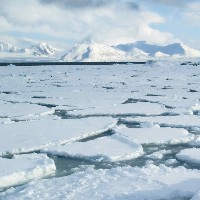 The Arctic Circle Assemblies gather more than 1500 participants from over 40 countries at the Harpa Conference Center and Conference Hall in Reykjavík. The Arctic Circle facilitates working meetings across issues and organizations and provides a forum for discussions hosted by nations and a variety of international and Arctic institutions.

The meeting program is designed in collaboration with partnering organizations by an open call for sessions. Organizations, forums, think tanks, corporations and public associations around the world are invited to hold meetings within the Arctic Circle platform to advance their own missions and the broader goal of increasing collaborative decision-making without surrendering their institutional independence. 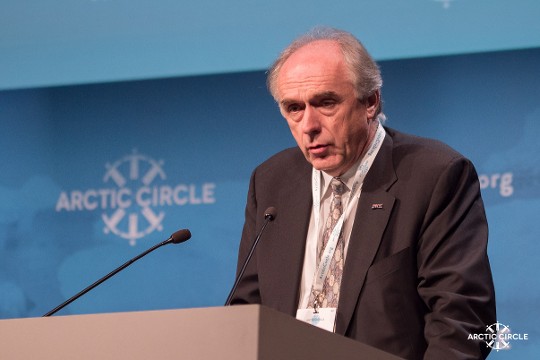 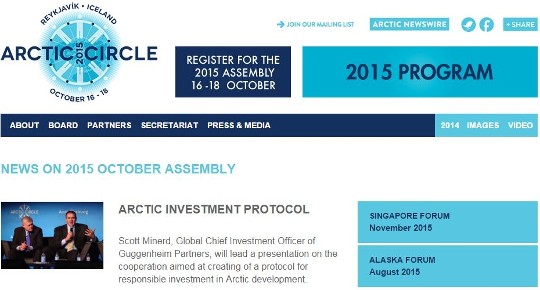 The Opening Plenary included presentations by:

This was followed with country sessions by China and Germany.

During the visit to Reykjavik, tentative meetings planned for the IIASA delegation:

The Arctic Circle is designed to increase participation in Arctic dialogue and strengthen the international focus on the future of the Arctic. Participating organizations will maintain their full institutional independence, identity and decision-making abilities. To this end, the Arctic Circle aims to create opportunities for everyone to attend different meetings, conduct their own networking and engage in one-on-one informal discussions. Organizations will be able to decide their own agendas and convene their own meetings.