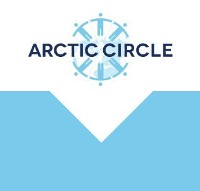 The Arctic Circle Assembly is the largest network of international dialogue and cooperation on the future of the Arctic. It is an open democratic platform with participation from governments, organizations, corporations, universities, think tanks, environmental associations, indigenous communities, concerned citizens, and others interested in the development of the Arctic and its consequences for the future of the globe.

It is a nonprofit and nonpartisan organization.

The IIASA-led Arctic Futures Initiative (AFI) will present a plenary session at the assembly introducing the inclusive, integrated, and holistic approach of the AFI. This new initiative will bring a systems analysis perspective to the future of the Arctic, providing decision makers with options that balance environmental protection, economic prosperity, and societal wellbeing for the rapidly changing Arctic.

The Arctic Futures Initiative: A systems analysis perspective on the plausible futures of the Arctic

This session will present the concept of the AFI’s systems perspective and approach. This will be illustrated through two science highlights and a presentation on stakeholder contributions. There will be an interactive discussion with participants of the Arctic Circle Assembly, representing diverse communities drawn from science, policy, business, and civil society.

Northern Sea Route and its impact on global trade

About 80% of global trade relies on the maritime transport. Once the Northern Sea Route (NSR) becomes a viable transportation corridor to connect Europe and Asia, it may significantly re-shape the existing trade flows, which will also eventually have an impact on the political layout worldwide. To become operational on a large scale, the NSR requires massive investments, which may come from emerging Asian economies. This session will present and discusses a research project aimed at investigating the effects of an enhanced NSR onto the global trade under market, geo-political and climate uncertainty. The project intends to analyze plausible pathways, identify winners and losers, and suggest scenarios maximizing the benefits for as many interested parties as possible.

Many of the world’s largest fisheries border the Arctic Ocean in the Barents Sea, the Nordic Seas, and the Bering Sea. With the anticipated warming of the Arctic region, many commercially important fish and shellfish species are predicted to become established and global climate change will influence their productivity. Understanding and managing Arctic fisheries thus requires highly integrated approaches spanning across (A) multiple biological processes, (B) multiple societal objectives, (C) multiple stakeholder interests, and (D) multiple sectors and regions. This session will highlight how these challenges to contemporary fisheries science can be tackled.

Photos from the Arctic Circle 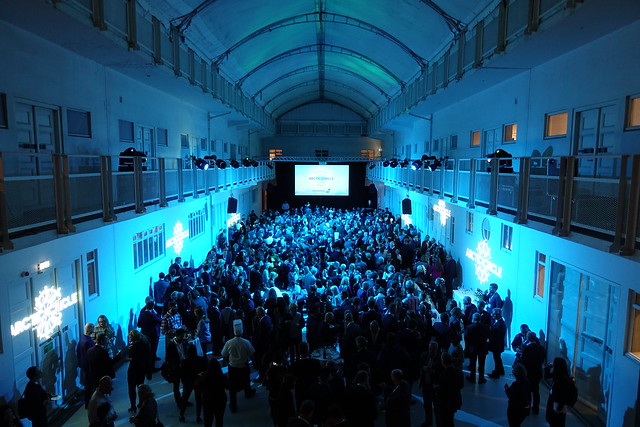 About the Arctic Circle

A systems perspective on plausible futures of the Arctic