Loss and Damage in the Rapidly Changing Arctic

A systematic literature review shows how losses and damages have been studied empirically across the Arctic region, for example, in the context of outmigration and relocation. The review reveals a need for new governance mechanisms and institutional frameworks to tackle Loss and Damage in the Arctic. More knowledge and resources to deal with climate change impacts faced by vulnerable communities is needed and learning from the Arctic could be a forerunner case for the international debate on Loss and Damage since Arctic climate change is happening much faster than the global average. 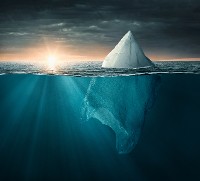 Plastic bag in the ocean looking like an iceberg. © Rangizz | Dreamstime

For example, the ability of ecosystems to recover naturally has already been compromised in many places in the Arctic, and these changes are threatening food security and traditional livelihoods already.

Liability and compensation are under debate in international climate policy discussions, but it is problematic that losses and damages cannot always be compensated by technical or financial support, if they include, for example, loss of culture and tradition.

However, in these international debates, little attention has been given to Arctic vulnerable communities. These communities have to find ways to deal with rapidly changing environmental conditions, either by adapting or taking actions that can lead to social impacts similarly to global South, such as outmigration.

This work is part of a book Loss and Damage from Climate Change - Concepts, Methods and Policy Options published by Springer Open.

The role of the Arctic has changed due to climate change: enormous resources have become available and land and sea transport has become easier due to less ice and snow, and better technology to access the areas and natural resources (oil and gas, and minerals, for instance). The Arctic has become a common good, serving various needs of the global community. In this study a systematic review on the Arctic risk, vulnerability and impacts literature was conducted in order to find evidence that losses and damages are distributed across very different geographical areas and affect vulnerable communities in the Arctic as well.

Based on the systematic literature review, many local studies from the Arctic were found, showing that the current institutional and financial frameworks are insufficient to tackle the consequences of climate risks and impacts, leading to losses and damages in the Arctic. Furthermore, inclusion of local communities in planning and decision-making is lacking as indigenous communities are not always considered as part of nation states and thus, do not enjoy the same rights as the general population. In addition to financial and technical issues the remaining question is social justice: how to maintain viability of the communities and how viability is actually perceived by different communities.

Under the conditions of rapid change in the Arctic, current institutions and government mechanisms are not found sufficient to deal with these multiple challenges and dynamics of change: climate change, deterioration of environment, pressure of new industries and businesses entering the Arctic region, and intra- and inter-generational changes for example when outmigration causes unbalanced age and gender populations in remaining communities.

This study was presented at the Arctic Science Summit Week 2017 in Prague, Czech Republichttps://previous.iiasa.ac.at/web/home/research/afi/news/170331_ASSW.html

This study was part of Mia Landauer's IIASA Postdoc project. 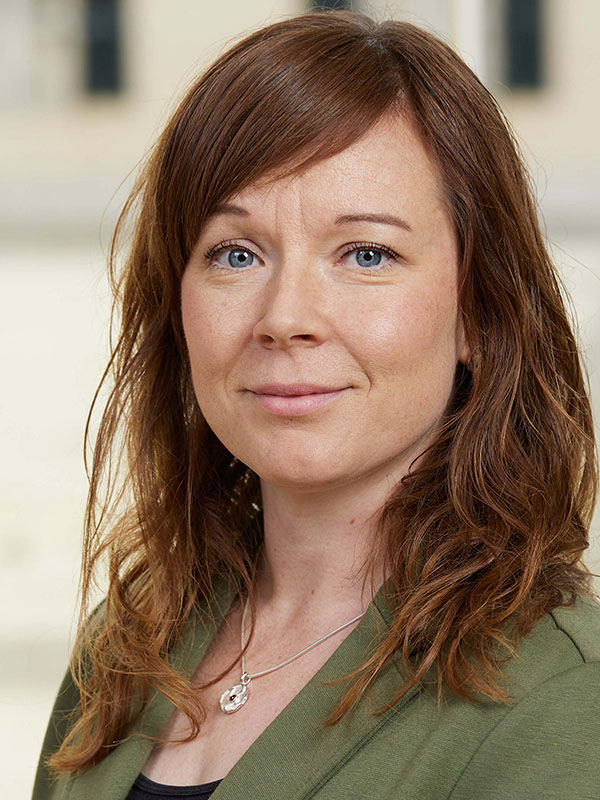