Brian Fath is awarded the 2016 Prigogine Medal.  The award ceremony is scheduled on 13 July, 2016 at the University of Alicante (Spain) during the 11th International Conference on Urban Regeneration and Sustainability (The Sustainable City) which runs 12 – 14 July. Brian is also giving an invited talk on "Urban metabolism and regenerative economics" during the conference. 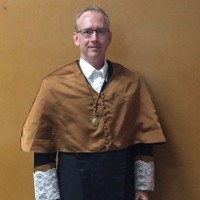 Brian Fath is being recognized for his work that combines systems theory, network analysis and thermodynamics, specifically, to investigate ecological goal functions that describe ecosystem growth and development. Fath’s acceptance address is titled "Systems Ecology, Energy Networks, and a Path to Sustainability".  A companion paper will appear in a special issue of the International Journal of Sustainable Development and Planning.  The Prigogine Medal was established in 2004 by the University of Siena and the Wessex Institute of Technology to honor the memory of Professor Ilya Prigogine, Nobel Prize Winner for Chemistry. The Medal is given each year to a leading scientist in the field of ecological systems. 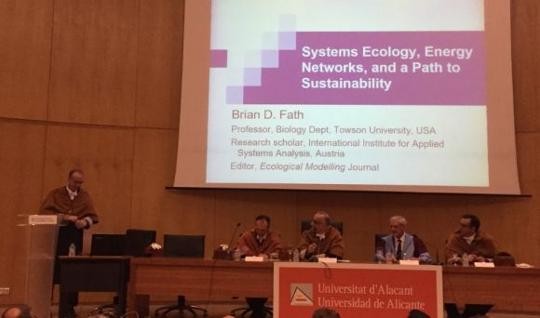 Ilya Prigogine was born in Moscow in 1917, and obtained his undergraduate and graduate education in chemistry at the Free University in Brussels. He was awarded the Nobel Prize for his contribution to non-equilibrium thermodynamics, particularly the theory of dissipative structures. The main theme of his scientific work was the role of time in the physical sciences and biology. He contributed significantly to the understanding of irreversible processes, particularly in systems far from equilibrium. The results of his work have had profound consequences for understanding biological and ecological systems.

Brian Fath is Professor in the Department of Biological Sciences at Towson University (Maryland, USA) and Research Scholar within the Advanced Systems Analysis Program at the International Institute for Applied Systems Analysis (Laxenburg, Austria). His research is in the area of systems ecology and network analysis applied to the sustainability and resilience of socio-ecological systems. His interests range from network analysis to ecosystem theory to urban metabolism to systems thinking and environmental philosophy. Dr. Fath has taught courses on ecological networks and modeling in Austria, China, Croatia, Denmark, France, Germany, Italy, Portugal, Russia, and South Africa. He holds visiting faculty appointments at the School of Environment, Beijing Normal University and at the State Key Laboratory of Urban and Regional Ecology, Chinese Academy of Sciences both in Beijing, China. He was also Fulbright Distinguished Chair at Parthenope University of Naples, Italy. He has published over 150 research papers, reports, and book chapters. He co-authored three books, including Flourishing within the limits to growth in 2015; He is Editor-in-Chief for the journal Ecological Modelling; Editor-in-Chief for 2nd edition of Encyclopedia of Ecology; President of the North American Chapter of International Society for Ecological Modelling and, among other appointments, he is a member and past Chair of Baltimore County Commission on Environmental Quality. 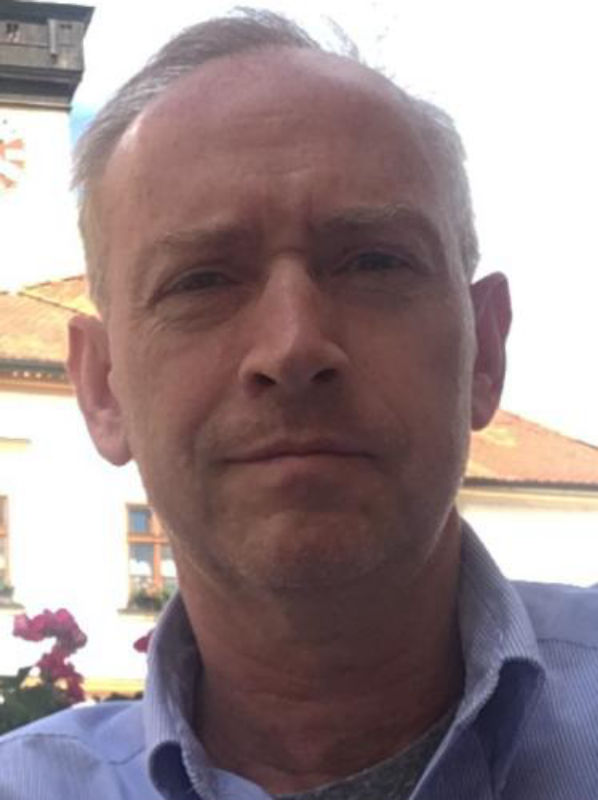