Dr. Nadejda Komendantova was invited by the Slovak Mediterranean Contact Group Chairmanship at the Organization for Security and Co-operation in Europe (OSCE) to give a talk on the critical energy infrastructure governance, including methods of stakeholders dialogue and negotiations. The talk includes the results of the MENA Select, LINKS and the Eurasian Integration projects. 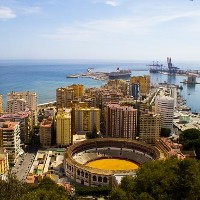 The conference is organized by the Slovak Chairmanship of the OSCE Mediterranean Contact Group in cooperation with the Kingdom of Spain and the Mediterranean Partners for Cooperation. The conference will be dedicated to the topic of connectivity as well as protection of critical energy infrastructure and aims to stimulate political dialogue of OSCE participating States and their Partners for Cooperation on energy, economic and environmental issues. 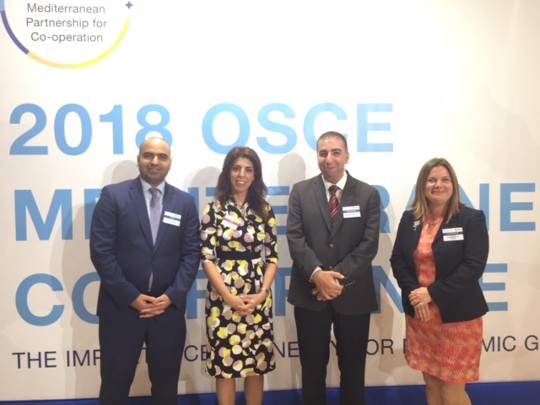 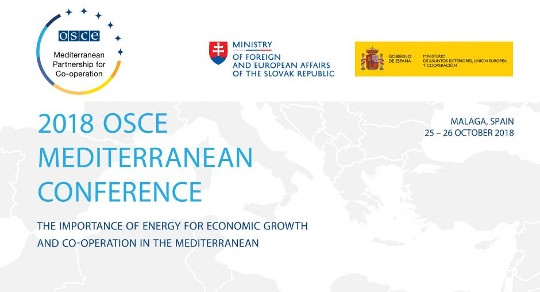 
This relationship goes back to the Helsinki Process and the Helsinki Final Act, which included a Mediterranean chapter stating that security in Europe is closely linked with security in the Mediterranean as a whole. This inter-linkage has been underscored in subsequent CSCE/OSCE documents, such as the Istanbul Charter for European Security and the Maastricht OSCE Strategy to Address Threats to Security and Stability in the XXI Century. Permanent Council decision 571 decided to explore new avenues of co-operation and interaction and to explore the scope for wider sharing of OSCE norms, principles and commitments.

Action-oriented dialogue and co-operation in Mediterranean a must for successfully governing energy use impacts, OSCE conference in Malaga concludes

IIASA at the 1st Meeting of the OSCE Mediterranean Contact Group

IIASA at the OSCE Economic and Environmental Committee