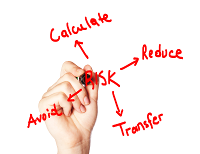 Contemporary global systems are increasingly intra- and inter-dependent. Actions and interactions of individual actors, even if being rather small, can catalyze significant cascading effects making the whole system susceptible to profound systemic risk. ASA develops approaches to modeling network dynamics and to assessing and managing systemic risk in ecological, economic, and social systems.