Options Magazine Summer 2017: A 2016 YSSP project was put to use in Sweden’s first wireless bus-charging system. 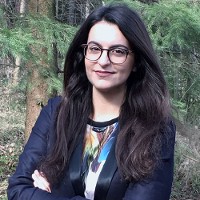 When Sweden launched their first wireless electric bus system last year, Maria Xylia had just the tool that city planners needed. Xylia, a PhD student at KTH Royal Institute of Technology in Sweden, spent the summer of 2016 at IIASA working on a new model to optimize the bus charging system. Xylia’s model shows the optimal locations for charging stations, potentially cutting CO2 emissions in half and lowering energy consumption by 34%. The model is used for optimizing energy or cost savings.

The new bus charging system relies on electric buses that can be charged wirelessly at bus stops, instead of having to be plugged in. While the buses can also run on a backup biodiesel engine, placing the charging stations in the right spots can keep the buses charged, and reduces local emissions and noise.

The model Xylia developed for Stockholm as based on the IIASA BeWhere model, a tool that can be used for energy system optimization at the local, regional, and national scale.

The researchers say that the model could be used for any city hoping to build such a system. “As long as you have a detailed map of the bus network and a reliable bus schedule, then you can do this for any city,” Xylia says. “London, for example, is much bigger than Stockholm, but if they have this data we can generate optimized energy and cost scenarios for that system.” 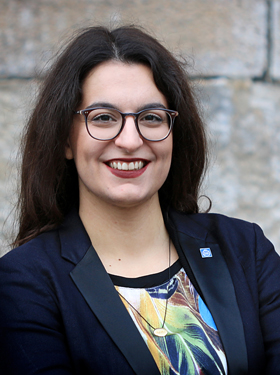 Another record-breaking year for renewable energy

Road maps and instruments for achieving the SDGs