How much do disasters cost Australia? 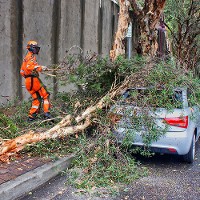 Floods, fires, earthquakes, and storms: Australia is one of the countries most frequently hit by disasters. But estimates of annual disaster cost range widely—from 1.75 to 3.26 billion AU$, according to recent research.

“The concept of disaster cost initially seems fairly straightforward. However, when we look at estimates we find a huge amount of variety. Even questions such as ‘which disaster type does the most damage’ are very difficult to answer because of the confounding variety of estimates, born of different data sources and methodologies,” explains IIASA researcher Adriana Keating, who worked on the new study. The study examined disaster-cost estimates and the data from which they were generated, aiming to explain the differences.

The confusion in large part comes from cataloging different types of damage. Costs can be direct, such as the destruction of a house or road, or indirect, such as lost profits when a business is forced to close. And while some costs have a clear monetary value, others such as environmental and cultural losses are more difficult to put a number on. Even the loss of life can be difficult to value.

“We know that investing in risk reduction is often more cost-effective than waiting for disaster to strike and cleaning up the mess afterwards. In order to support arguments for investment in risk reduction, and estimate the most cost-effective investments, policymakers need information about how much disasters cost, where they strike, and which types require the most urgent attention,” says Keating. 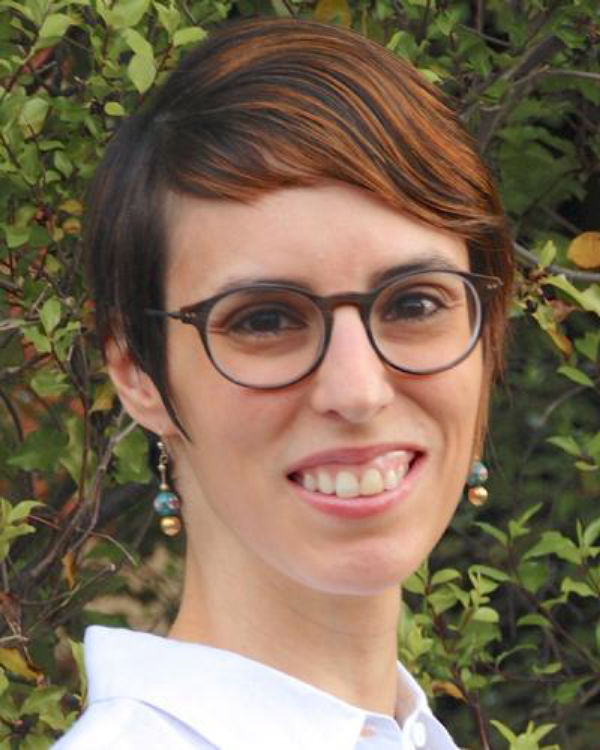