Options Summer 2018: As crude oil production from shale in North America has increased, so too have spills from rail accidents as the railways bear the extra burden from an insufficient pipeline network. A new model developed at IIASA with collaborators at Johns Hopkins University, can help determine the best crude oil transport policies to reduce the risk. 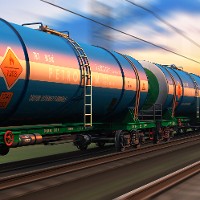 Unlike previous analyses of domestic oil supply and demand, the North American Crude Oil Model (NACOM) is a multimodal partial-equilibrium model that can look at the interplay between available transport modes including pipelines, rail networks, river-going barges, and ships.

The researchers compared four scenarios using NACOM: one in which rail flows from some areas are restricted, one with increased pipeline capacity, one in which the crude export ban is lifted (the analysis was started before the ban was lifted in 2016), and one in which all three measures are implemented. Removing the export ban increases rail flows, while pipeline investment reduces them. It was however the combination of methods that resulted in the lowest rail flows, the lowest environmental and safety risks, and the greatest revenues for operators.

“Looking at one mode only when assessing risks and regional price effects for crude oil and products may be misleading, because efficient markets will just divert production and flows to other regions or modes of transport in response to new policies and regulations. The work is a good illustration that a mix of policies often yields the best outcome in complex and interdependent systems,” says Daniel Huppmann, one of the researchers who worked on the project. 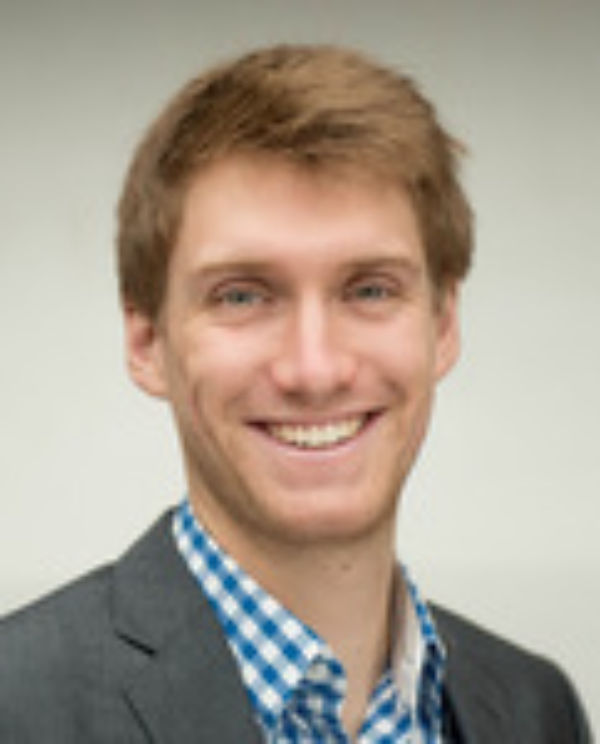 Ethane and propane emissions have been underestimated