Hongmei Zheng of the School of Environment, Beijing Normal University, China, analyzed how the three regions within the Jing-Jin-Ji agglomeration interact with each other and their roles in its development. 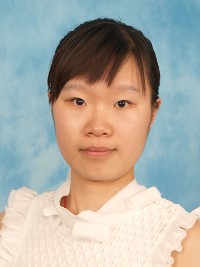 The Jing-Jin-Ji region (including Beijing, Tianjin, and Hebei province) is the most economically active and developed area in northern China. Although this region has developed rapidly, it has also encountered problems such as excessive resource allocation accompanied by growing environmental damage. It is thus important to analyze how the three regions within the agglomeration interact with each other, and what their roles are in its development. The objectives of this research are i) comparing how the energy consumption and carbon footprint of different sectors in three regions changed from 2002 to 2007; ii) quantifying the metabolic roles of each region in the agglomeration; and iii) identifying energy efficiency options for each sector that reduce the carbon footprint.

This research is based on data from the China Energy Statistical Yearbook (NBSC, 2000-2002, 2007) and the multi-regional input-output tables of 2002 and 2007. Figure 1 shows the conceptual model for how the embodied energy consumption for each sector was calculated; for detailed equations refer to [1]. Using the carbon-emission coefficients, we can also account for the sectors’ carbon footprint.

The embodied energy consumption for the whole of the Jing-Jin-Ji agglomeration was 260.47×107 tce in 2002. In 2007 it increased to 298.78×107 tce (1.15 times the 2002 value). For the regions, the embodied energy consumption of Hebei was the largest in both time periods, followed by Beijing (Figure 2). Comparing the consumption in two time periods, Hebei increased fastest with consumption in 2007 being 1.58 times that of 2002; this was followed by Tianjin (whose 2007 value was 1.10 times that of 2002). The energy consumed in Beijing decreased, with the consumption in 2007 being only 56.1% of that in 2002. In terms of sectors, the three industrial sectors (sector 2) consumed the most energy in each region, followed by the other services sectors (sector 5, except for Hebei in 2002 and in Tianjin in 2007, and the construction sectors (sector 3). Hebei should thus pay more attention to saving energy, especially for the industrial sector from 2007. 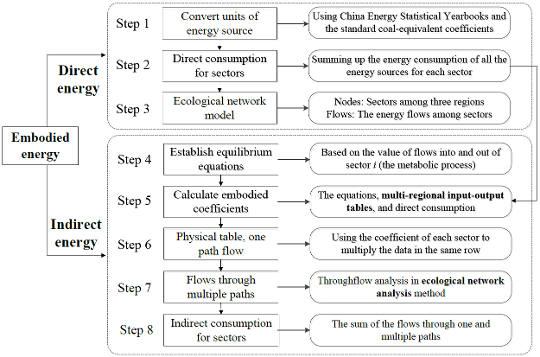 Figure 1. The conceptual model for embodied energy accounting (click on the image to enlarge).

Hongmei Zheng of the School of Environment, Beijing Normal University, China, is a Chinese citizen. She was funded by IIASA’s Chinese National Member Organization and worked in the Advanced Systems Analysis (ASA) Program during the YSSP.