Danielle Haak of the University of Nebraska at Lincoln, USA, assessed how humans aid the movement of an aquatic species and what effects this species has on an ecosystem after introduction. 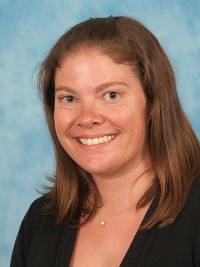 Network analysis has been used to answer a variety of economic, ecological, social, and epidemiological questions, but novel approaches that combine multiple models are needed to better understand how these varied, complex systems are interconnected and influence one another. Understanding how humans use natural resources is critical for effective resource management; and understanding how an ecosystem responds to disturbances, whether intentional (e.g., stocking fish species) or unintentional (e.g., introduction of a non-native species), allows managers to make proactive, rather than reactive, decisions. The objectives of this project were twofold: first, developing a method for coupling social and ecological network models so that they can be used in tandem, and second, using these models to assess both how humans aid the movement of an aquatic species and what effects this species has on an ecosystem after introduction.

The Salt Valley region in southeastern Nebraska, USA, contains 19 flood-control reservoirs comprising variable fish communities and stocking regimes. The non-native Chinese mystery snail (Bellamya chinensis) was first recorded in the USA in the late 1890s, and is established in 5 of the 19 reservoirs. I adapted the framework of infectious disease models to combine existing social and new ecological network models for this region, making it possible to assess both how angler movement among reservoirs aids in the spread of invasive species and how the introduction of B. chinensis affects energy flows within individual-lake food webs. Directed networks of angler movement among reservoirs showed how humans are moving around the region (Figure 1). A static mass-balanced ecological networks was constructed depicting energy flows within each reservoir using Ecopath and then B. chinensis was introduced (Figure 2). Using Ecosim, a 25-year simulation was run to evaluate how its introduction and subsequent population growth affects the biomasses of each species or functional group, as well as energy flows.

The simulations showed that mid-trophic level fishes are most susceptible to decreases in biomass after a B. chinensis invasion, while higher and lower trophic levels generally increased in biomass. By simulating the timeline of invasion using the concepts of “infected,” “contagious,” and “susceptible” reservoirs, and by coupling the social network to determine “transmission” rates, reservoirs were identified that act as source populations as were currently uninvaded reservoirs where there will be the most harm if B. chinensis is introduced. This case study, which demonstrates the applicability of combining both social and ecological models to address an interdisciplinary problem within a complex, social-ecological system, can be applied to numerous non-native species. 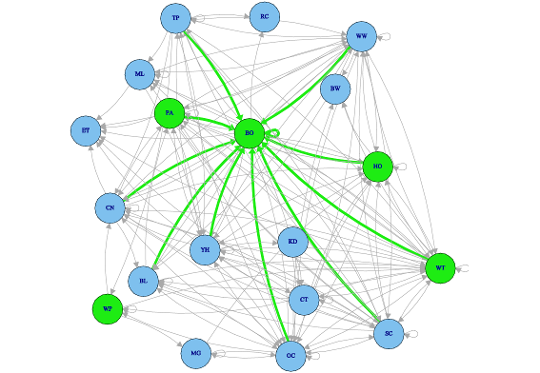 Figure 1. Directed network of angler network (click on the image to enlarge).

Figure 2. Example of a mass-balanced ecological movement in Salt network Valley, Nebraska. A network was created for all 19 reservoirs (click on the image to enlarge).

Danielle Haak of the University of Nebraska at Lincoln, USA, is a US citizen. She was funded by IIASA’s US National Member Organization and worked in the Advanced Systems Analysis (ASA) Program during the YSSP.