From hemispheric pollution to air quality in street canyons

The Mitigation of Air Pollution and Greenhouse Gases (MAG) Program has developed a new method that assigns particulate matter and nitrogen dioxide (NO2) to emission sources at the different scales of origin. This work allowed the implications of the recent emission scandal on local air quality to be quantified. 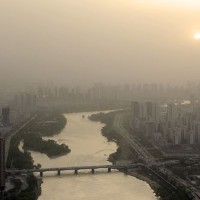 There is growing recognition of the wide spatial range of the sources contributing to air pollution, from large-scale, transboundary transport of pollution to local emission sources in cities and street canyons. By combining monitoring data with results from atmospheric chemistry and dispersion models at different scales, MAG has developed a new method that assigns particulate matter of 10 micrometers or less in diameter (PM10) and NO2 emissions, which are monitored at street canyon stations, to sources at different scales of origin. While useful for the design of cost-effective policy interventions, this new feature of MAG’s Greenhouse Gas and Air Pollution Interactions and Synergies (GAINS) model also proved highly relevant in the context of the emission scandal on tampered nitrogen oxides emissions from diesel cars that surfaced in late 2015. In a time when the European Commission has initiated formal infringement procedures against several member states for failing to reach the ambient air NO2 limit values, the analysis shows that in 2010 the higher emissions from diesel cars caused non-compliance at about one third of the stations that violated the standards (see Figure 1). 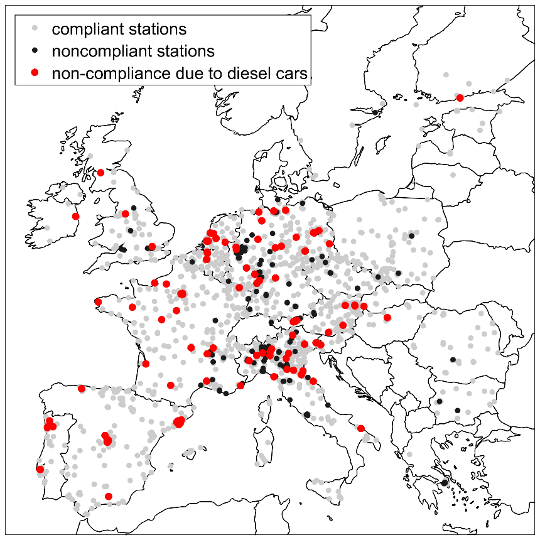 Figure 1. Monitoring stations in Europe that failed in 2010 to achieve the NO2 air quality limit values because of higher emissions from diesel vehicles.