Long-standing IIASA work on how to facilitate cooperation has acquired additional strength through a cross-cutting initiative aiming to compare, combine, and integrate approaches from different disciplines. Formal and informal institutions for overcoming social dilemmas and the tragedy of the commons are at the center of this research. 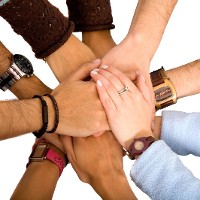 This collaboration between the Evolution and Ecology Program (EEP) and the Risk, Policy and Vulnerability Program (RPV), uses a broad range of approaches to bridge the gap between real-world case studies and game-theoretical models, with experimental economics and agent-based models as intermediary stepping stones. 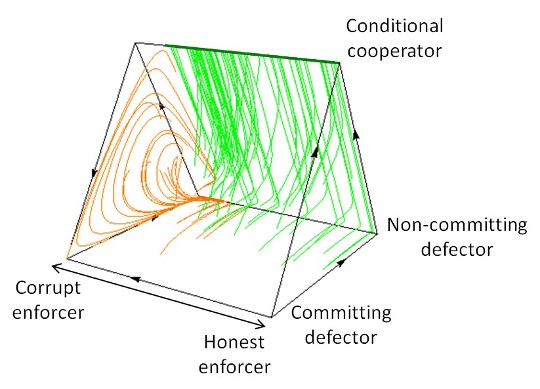