The fourth version of the Global Agro-ecological Zones data portal (GAEZ v4) was released in 2015. This work is the result of a continued collaboration of the Water (WAT) Program with the Food and Agriculture Organization of the UN (FAO) to update key input data, extend model components, and complete a number of computer-intensive model simulations. 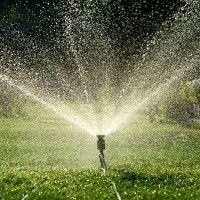 The AEZ assessment framework provides an understanding of future agricultural production, irrigation demand, and development options. The GAEZ update included 2010 baseline database development and production runs for the historical period 1961-2010. A multi-model selection process using recent Intergovernmental Panel on Climate Change model outputs for all four Representative Concentration Pathways was also carried out. Further, the update included a review and some revisions of model parameters, an extension of crops included in the simulations, and the integration of FAO’s water balance and accounting model GlobeWat into GAEZ v4.

The findings confirm that agriculture is by far the most important user of water, with an estimated 70% of global water withdrawals going to agriculture and as much of 90% of consumptive fresh water use due to irrigation.

The GAEZ collaboration between WAT and FAO enhances and strengthens decision support in global applications and national projects, and links WAT to relevant regional and national activities and to a broad and diverse user community. 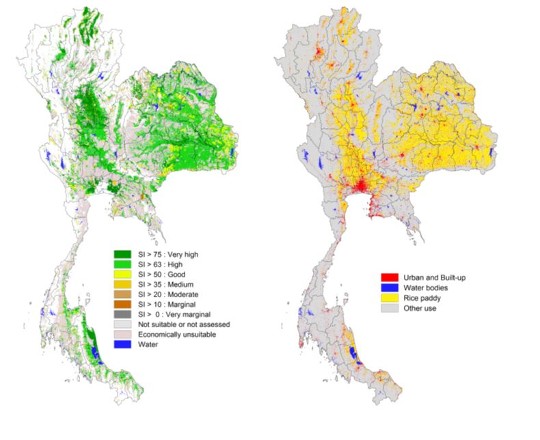