The Transitions to New Technologies (TNT) Program, in collaboration with the Energy (ENE) Program, developed a database containing the largest-ever ensemble (1,200) of greenhouse gas (GHG) emissions scenarios to support the writing teams of the Fifth Assessment Report (AR5) of the Intergovernmental Panel on Climate Change (IPCC). The hosting of the databases was entrusted to IIASA. 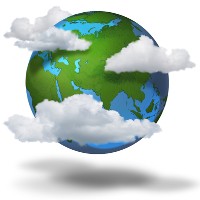 The resulting database (DB) serves as both a data archive, documenting underlying analyses of the IPCC AR5, and a research tool. It is expected to be valuable to the wider scientific community for many years to come. The demand for and the value derived from this as well as other community service scientific data portals developed by TNT together with the Energy Program is increasing, reaching some 200,000 page accesses per months (Figure 1). 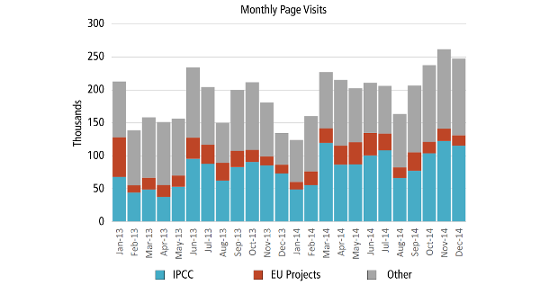 Figure 1. Monthly access statistics for Web-based science tools for the global scientific community developed by TNT and ENE (click on image to enlarge).

The AR5 DB has also been expanded by a historical dataset on drivers and sources of GHG emissions that was used extensively within AR5. The database synthesizes the work of a range of different agencies and research groups, and remains proprietary. No public access version can thus be provided, except to researchers resident at IIASA or visiting.

IPCC AR5 Scenario Data Base (only accessible within IIASA)