Contested policy issues require understanding of behavioral factors of various stakeholders who are participating in decision-making processes and are affected by policy interventions. Behavioral goals govern or ‘frame’ what people attend to, what knowledge and attitudes become cognitively most accessible, how people evaluate various aspects of the situation, and what alternatives are being considered. 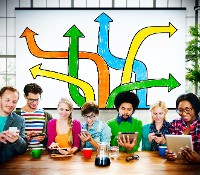 Individual decision making is influenced by the perceptions of gain, normative, and hedonic goals. When a gain motivator is central, people base their choice by weighing the costs, risks and benefits of options, and will choose options with the highest gain against the lowest costs or risks. When normative goals are central, individuals base their choice on moral evaluations, that is, on what is deemed to be the most appropriate in that situation. When hedonic goal is central, individuals base their decision on what feels best. When it comes to certain behavior, people can thus base their receiving on the total assessment of costs, risks and benefits, moral assessments, depending on the extent to which the behavior has a more positive or negative consequence on the other including environment or society and on positive or negative feelings related to the behavior, such as feelings of satisfaction, joy, fear or anger. These three motivators correspond with different psychological theories.
We are developing and applying a range of methods and models to understand the factors that influence individual decision making such as various socio-psychological models including but not limited to gain motivator, normative and hedonic motives.

These methods are grounded in various theories: 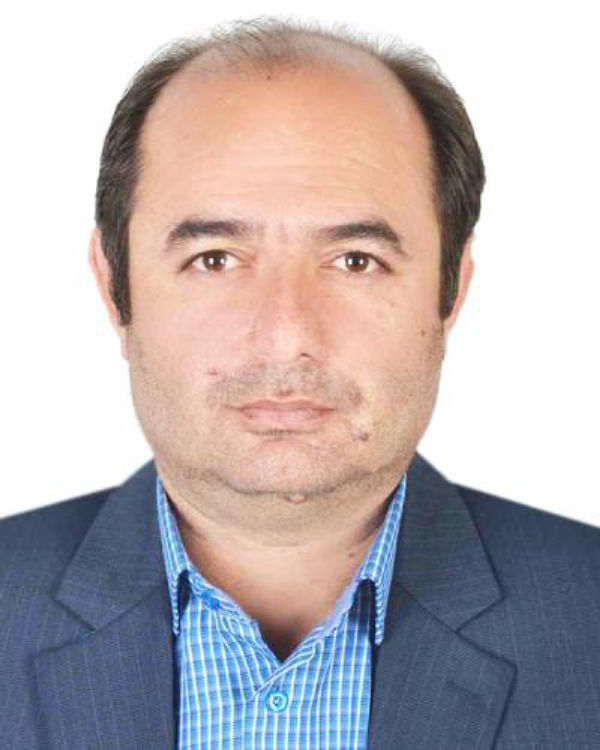