IIASA was founded in 1972 to promote East-West scientific cooperation during the Cold War. Today, it researches the global challenges of the 21st century. The 50th anniversary provides an opportune moment to both take stock of the institute’s achievements and to look forward. 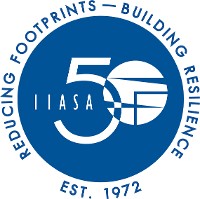 On 4 October 1972, representatives of the Soviet Union, the United States, and 10 other countries from the Eastern and Western blocs met in London to sign the charter establishing IIASA.

It was the culmination of six years’ effort by then US President Lyndon Johnson and USSR Premier Alexey Kosygin, and marked the beginning of a remarkable project to use scientific cooperation to build bridges across the Cold War divide and to confront growing global problems on an international scale. 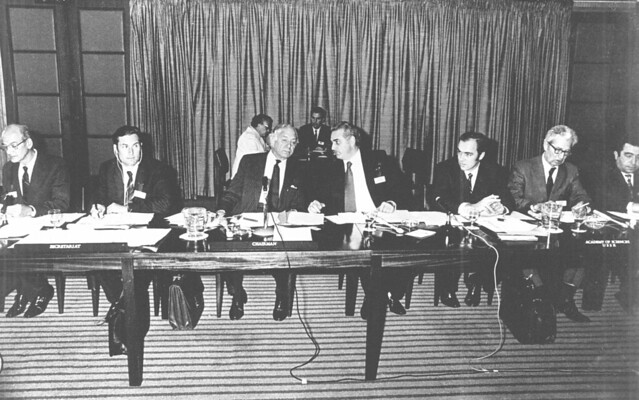 Over the years and thanks to the scientific achievements of IIASA researchers and the policy impact of its research, IIASA has shown the value of developing systems analysis to find solutions to complex global and regional problems. These include issues such as tackling climate change, strengthening disaster resilience, and improving energy, food, and water security. As a leader in applied systems analysis, IIASA is uniquely placed to support transformations to sustainability. IIASA has also broadened its membership. Today, the institute’s members and funders span the globe from Africa to the Americas, Asia, and Europe.

To celebrate the 50th anniversary, IIASA will be organizing a series of activities to take stock of its achievements as well as look forward to the future. These will include:

More information on these activities will be published in due course and we encourage you to join us in celebrating this important milestone for IIASA.

The founding of IIASA