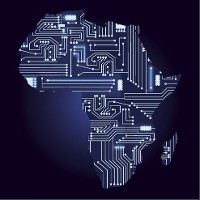 The second iteration of the Southern African Systems Analysis Centre’s (SASAC) Emerging Researchers Program was launched on Sunday, 20 August 2017. The three-week, high-level engagement drew 27 participants on a competitive basis from six countries. It focuses on advanced modelling approaches and tools, leadership skills, and writing proficiency within a systems analysis framework

The SASAC initiative and programs such as this one build on the success of the Southern African Young Scientists Summer Program, a 2012-2015 capacity development and academic training program co-designed by IIASA. Continuing this commitment, IIASA and the institute’s researchers are now supporting the SASAC initiative, which aims to expand training and expertise in systems analysis in Southern Africa.

During the opening, Adam Habib, Vice Chancellor of Wits University in South Africa, noted the importance of systems analysis in addressing global challenges across borders, and that no country can work in isolation to effectively address the challenges faced from multiple sectors, countries, and experts in solving multidimensional challenges.

Ulf Dieckmann, Co-Chair of Capacity Development and Academic Training at IIASA and IIASA Evolution and Ecology Program Director, highlighted the increasing need for nexus approaches cognizant of the complexities of human behavioral and social dynamics and of the synergies and tradeoffs between competing priorities in addressing global challenges.

Aldo Stroebel, of the National Research Foundation (NRF) in South Africa, emphasized the significance of strengthened partnerships and transdisciplinary research in developing solutions that respond to societal challenges, and South Africa’s commitment in supporting initiatives that use system approaches. 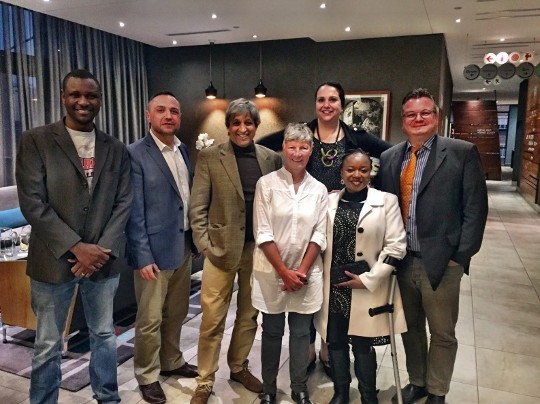