Dr Arkady Kryazhimskiy will be sorely missed by all his colleagues at IIASA. He was an outstanding mathematician, a fine leader, a helpful colleague, and a true gentleman. 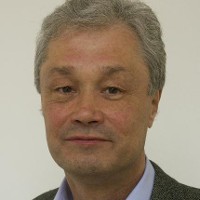 Arkady started working at IIASA in 1993 as the principal investigator in the then Dynamic Systems Program and went on to coordinate and lead this program until 2012. In this role Arkady used his mathematical expertise in areas ranging from optimization methods to dynamic games in order to advance IIASA’s methodological approach. External reviewers were impressed rating the program as “a world leader in problem-driven methodology research.”

Since 1996 Arkady also shared his time between IIASA and Moscow where he was Principal Research Scholar at the Steklov Institute of Mathematics of the Russian Academy of Sciences, Moscow. Through these dual roles, Arkady facilitated an enormous amount of scientific collaboration between IIASA and international experts in systems analysis from countries as diverse as China, Finland, Japan, and Russia. An impressive publication output resulted from these collaborations which document advances ranging from developments in mathematical theory to innovative applications of systems analysis to solving some of the environmental problems that the world faces. 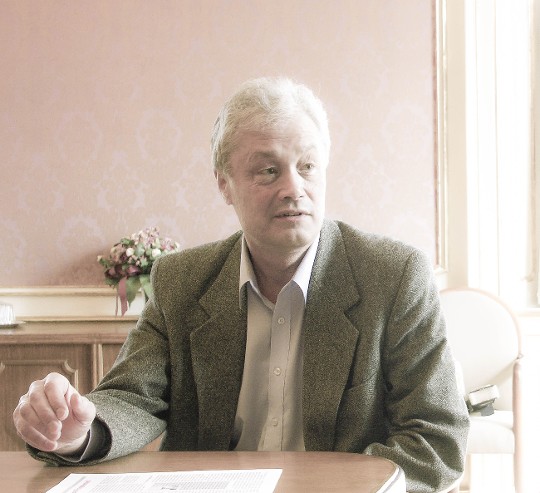 Arkady Kryazhimskiy in discussion with program directors (not shown) at IIASA in 2009.

One notable collaboration was with Academician Yuri Osipov, who was President of the Russian Academy of Sciences from 1991 to 2013. Together, the scientists developed a new method to reconstruct unknown time-dependent drivers of the system’s dynamics based on its observed trajectory. IIASA’s interdisciplinary environment also encouraged Arkady to go beyond the traditional boundaries of mathematics. He passionately believed that mathematics can help solve real-world problems from mechanics to economics. For example, Arkady, together with Sergey Aseev applied control theory to resolving problems of neoclassical economic growth. He also developed new methods to identify pre-cursors of system flips.

Before retiring from his senior management position at IIASA, Arkady oversaw the transition of the Dynamic Systems Program into the Advanced Systems Analysis Program in 2011. Since then Arkady was able to devote all his optimistic energy at IIASA to his passion of mathematical research. As recently as last week, colleagues fondly recall seeing him helping fellow researchers to progress their research, to go beyond traditional thinking, and continue advancing the methods of systems analysis.

A book of condolences can be found at IIASA’s reception for colleagues wishing to write messages of support or memories of Arkady. For those wishing to leave a message but not at IIASA during the next two weeks, please write your message in the space below and this will be added to the book of condolences.