The President and Vice-President of the Vienna Philharmonic visited IIASA to sign an agreement that extends the orchestra’s role as a Goodwill Ambassador for the work of IIASA for a further five years. This continued partnership brings together music and science for the broader good of humanity. 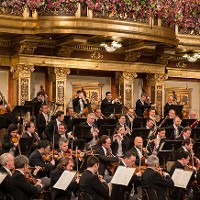 One of the Vienna Philharmonic's stated missions is to communicate the humanitarian message of music into the daily lives and consciousness of its listeners.  One way it does this is by raising awareness of the work of IIASA, a scientific research institute established 40 years ago in the orchestra's own home country.

“We are delighted that the Vienna Philharmonic will be a Goodwill Ambassador for the work of IIASA for an additional five years. The talents and worldwide prestige of the orchestra will help IIASA fulfill its mission of promoting scientific programs for humanity, to improve human and social wellbeing, and to protect the environment “says Special Advisor to the IIASA Director General and Chief Executive Office Chin-Min Lee.

On 5 February the President of the Vienna Philharmonic Daniel Froschauer, and Vice President Alexander Steinberger, met with Lee and IIASA Director General and CEO Pavel Kabat to sign the extended Goodwill Ambassador agreement. 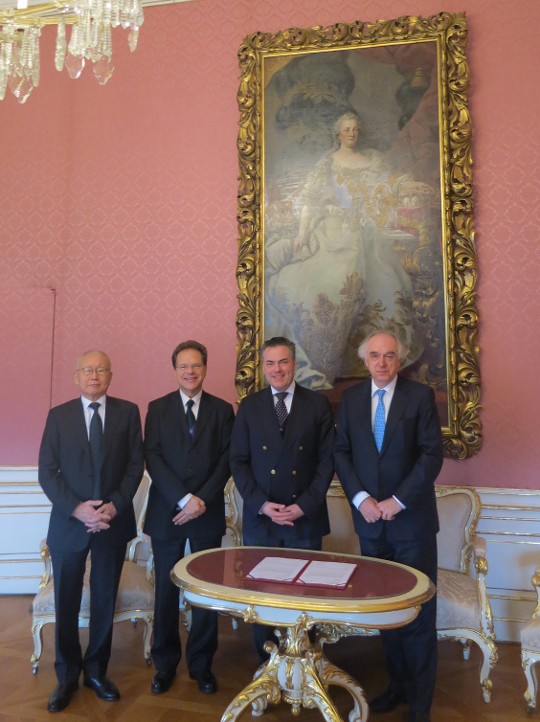