Studies of complex systems are non-separable from the analysis of partial and imprecise information received from alternative sources. A system analyst deals with a set of ensemble outcomes which needs to be integrated into one estimate in order to install the ensemble into the modelling chain or provide support for the informed decision making. 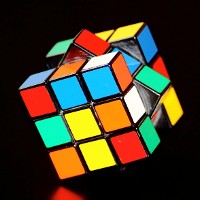 This software provides means to aggregate several probability distributions into a single integrated one. Suppose that, several independent methods are used to observe a deterministic element and each method represents the latter as a probability distribution. Thus, we deal with a family of probability distributions providing alternative descriptions to the same object. The problem is how to combine information from the prior estimates. This package implements the posterior integration method (Kryazhimskiy, 2013), which is based on the assumption that model outcomes are mutually compatible, i.e., we should observe identical outcomes after the use of model ensemble. For comparison, an implementation of simple averaging of the input distributions is added.

Vignettes: Introduction to the modelIntegration Package

This work received support from the EU FP7 project COMPLEX (grant no. 308601) 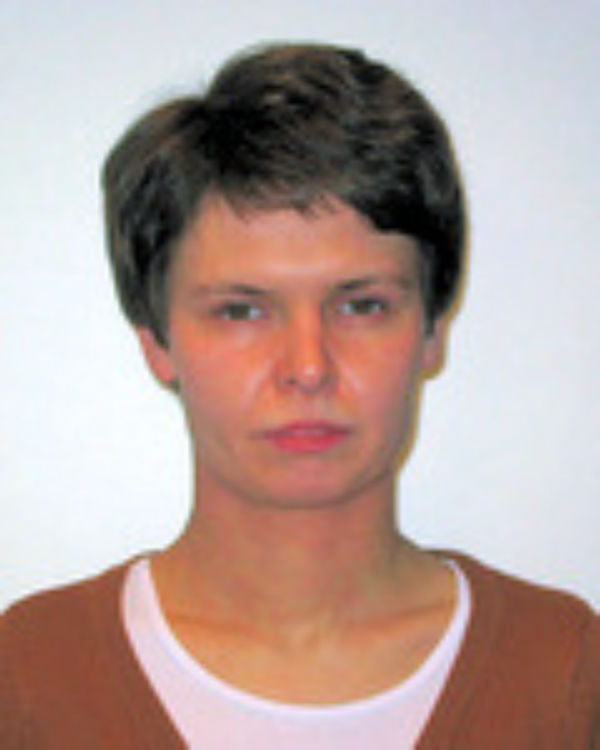