The Narubu Game of Many Voices

The Narubu Game of Many Voices examines decision-making in the flood and drought risk management sector. 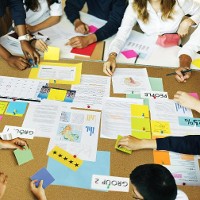 The Narubu Game of Many Voices (Narubu Game) illustrates the inherent difficulties of framing and solving complex water issues in a multi-stakeholder context. In contrast to the Nexus Game, which highlights the complexity of cross-sectoral decision-making, the Narubu Game takes place within a single sector policy arena, flood and drought risk management, with ramifications throughout the region and economy.

The goal of the Narubu Game is to build an appreciation for the fact that wicked problems, which characterize water management in Narubu, have no single best solution but rather different solutions depending on how the stakeholders frame the issues and interpret the science. The multiplicity of problem definitions, along with divergent solutions proposed, typically do not stem from scientific uncertainty, but from what Rayner (2006) refers to as contradicting certitudes. That is, stakeholders downplay uncertainty in the science, and state uncertain evidence as though it is certain, to bolster their policy advocacy arguments. Since no solution is best from all perspectives, a socially accepted or robust solution can only be that which is agreed upon by the stakeholders.

The Game was developed and played as part of EU-AU-IIASA Evidence and Policy Event Master Class with the theme, “Why do experts speak with many voices?”, which brought together approximately 100 participants dedicated to the field of water-energy-food nexus including policymakers and scientists working at both European and African national and regional institutions (JRC 2016). 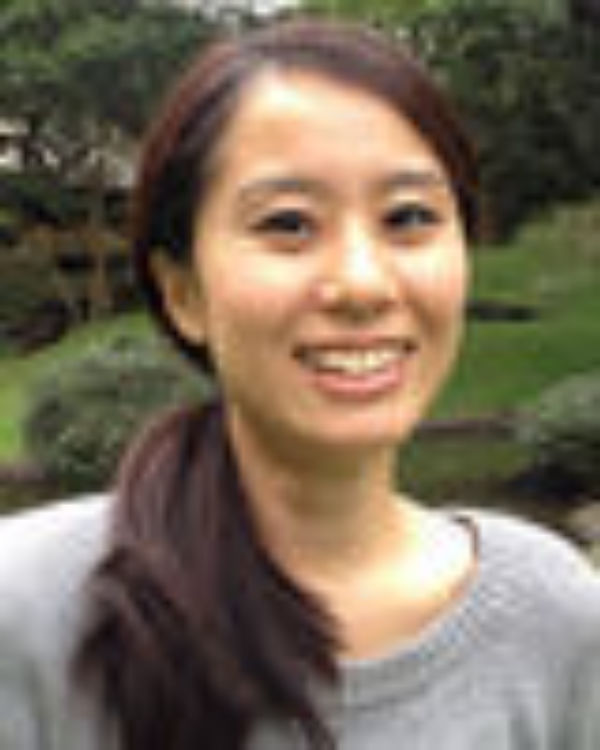