The Population and Human Capital project aims to more fully understand the dynamics of an improving educational composition of the population and to demonstrate the long-term implications of near-term investments in education. 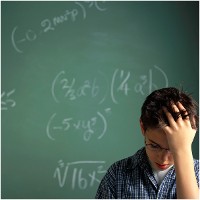 Recently developed methods for projections of the population by level of education, originally a by-product of other IIASA work in population projections, have enabled the POP Program to establish a significant niche in the international community. In addition to poverty eradication, global education is now at the top of international development efforts as defined by the UN Millennium Development Goals (MDG) and new World Bank priorities. However, as was described in the Background section, neither experts in education statistics nor education economists have been able to produce appropriate methods for showing how the educational composition of the adult population changes as a consequence of specific school enrollment rates.

The demographic methods of multi-state projections, however, provide a perfect tool for this purpose. This is especially true given that education is something typically acquired early in life and thus trends in educational attainment follow strong cohort patterns. Multi-state methods were developed at IIASA in the 1970s and 1980s, but have generally not spread beyond a relatively small number of methodologically sophisticated demographers. This limited use is now poised to expand. IIASA’s methods for education projections have recently received considerable attention from the World Bank and UNESCO. UNESCO has decided to abandon its earlier method of literacy forecasting and adopt the IIASA methodology instead. As for the projection of the full distribution of educational attainment (no education, primary, secondary and tertiary) it is now likely that with funding from the World Bank and from UNESCO and in collaboration with the Washington-based Academy of Educational Development (AED), educational attainment projections for most countries in the world will be carried out.

Over the planning horizon this project will be carried out in three steps.

There will be significant synergies with the projections carried out within the Dynamics of Global Aging project, but the education projections will be deterministic (using alternative education scenarios, compared with the stochastic population forecasts). There is thus the challenging task of making the two sets of national level projections compatible. As described above, it is planned to produce these education projections in close collaboration with UNESCO, the World Bank and AED.

More information can be found here:

Education Back and Forward Projections 1970-2050

Education Back and Forward Projections (1970-2050) try to improve the assumptions for the scenarios about future school enrollment changes and educational transition  probabilities from one state of attainment to the next. More

Another potentially important user of this new analysis will be the IPCC, where Working Group 2 on the vulnerability to climate change is looking for quantitative ways of forecasting the resilience of specific populations. As education is a prime source of empowerment for both individuals and societies, forecasts of human capital formation may serve this function well. It is a prime candidate for getting an analytic and quantitative handle on the difficult question of future vulnerability. This topic clearly requires further research, some of which may well be conducted in the context of population-development-environment case studies. 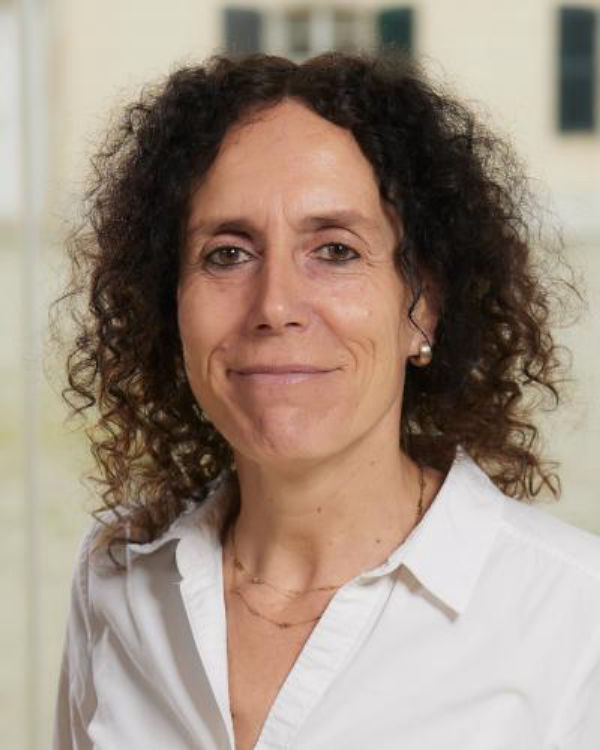 Education Back and Forward Projections 1970-2050