Human population trends are a key factor in sustainable development. We study and project how the changing composition of population matters for social, economic and the environmental change and how human health and well-being are being affected.

First, it is an agent of change, bringing about many of the  environmental, economic, and social changes that continually challenge the sustainability of our current development paths.

Second, the human population and its living conditions are the ultimate objects of development, with long-term human survival, health and well-being serving as criteria for judging whether or not development is sustainable.

Since the early days of IIASA, the World Population Program (POP) has conducted research into both the determinants and consequences of population trends at the global, regional, national and sub-national levels.

While POP has a firm foundation in formal demography, its research has greatly benefited from the interdisciplinary setting at IIASA, which has been a constant stimulus to look beyond demographic boundaries at "the whole picture" relating to human population.

Interdisciplinary working allows researchers not only to look at the effect of a number of alternative future population trends but also how changes in society, economy, and the natural environment influence the health and mortality, migratory patterns, and reproductive behavior of human society.

Since 2011 POP is part of the Wittgenstein Centre for Demography and Global Human Capital, a collaboration between IIASA, the Vienna Institute of Demography (VID) of the Austrian Academy of Sciences and the Vienna University of Economics and Business (WU). By bringing together the strengths of all three pillars, the Wittgenstein Centre is a world leader in expanding demographic methods in order to be more relevant for the analysis of contemporary global challenges. 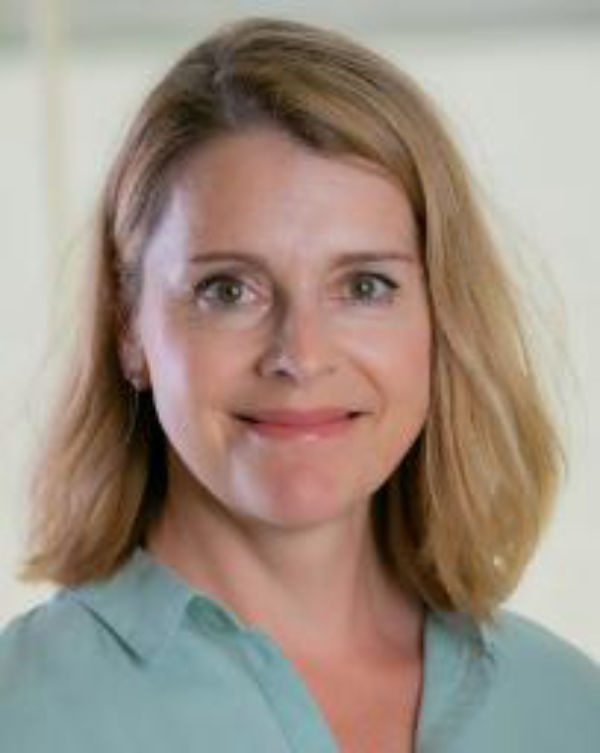