Unanticipated migration inflows can have positive and negative economic and social consequences depending on policies implemented by the recipient country to cope with the manifold challenges. Model-based scientific assessments of in-migration on a country's national economy are hence needed, as is meaningful stakeholder deliberation of alternative policies to support the integration of refugees in ways that contribute to resilient and sustainable societies. 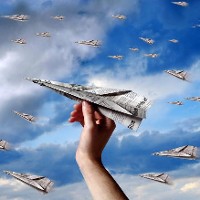 The ABM2Policy project aims at improving the agent-based model (ABM) methodology applied to the Austrian national economy in order to realistically analyze migration as an external economic shock. The project aims at exploring the usefulness of an ABM combined with a gamified user interface to support stakeholder deliberations on migration policy.

The research contributes to emerging literature on large-scale ABMs by being one of the first studies to calibrate ABMs to the historical trends of key economic variables. The study will also be one of the first to pilot the use of large ABMs in an experimental gamified stakeholder (role playing) process. The scientific outputs of this study will hence be of interest to wide international audiences in fields such as computational economics, agent-based modeling, simulation games, stakeholder deliberation, and migration policy.

Phase 1: IIASA will develop and validate a prototype agent-based model of the Austrian economy. The model will incorporate an explicit representation of potential migration inflows and the capability to test migration policy packages. The study employs extensive (big) datasets, including national accounting, census and firm-level surveys, to rigorously calibrate and validate the developed models, which will be further informed by a literature review, a survey of the conflicting policy positions of the Austrian political parties and selected stakeholder interviews.  To ensure scalability and fine granularity of the obtained results, the prototype models could be further implemented on High Performance Computers (HPCs). The modeling will be conducted in collaboration with the Central Economic Mathematical Institute of the Russian Academy of Sciences. 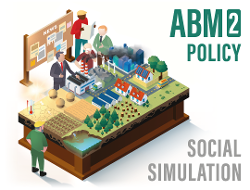 Phase 2: In the second phase, an interactive policy exercise that gamifies the representation of selected migration policies will be developed. The model will be tested in a ‘mock’ stakeholder setting to explore its usefulness for stakeholder dialogue and its potential for extending to a real-world policy exercise. 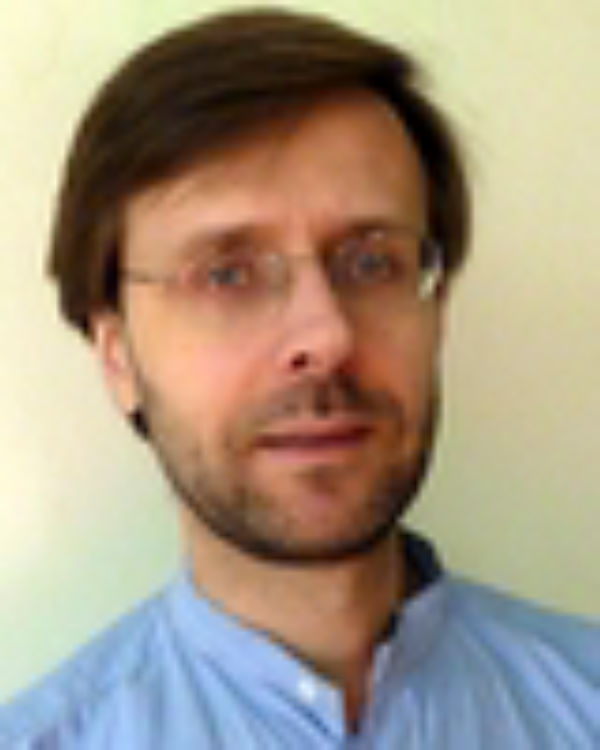 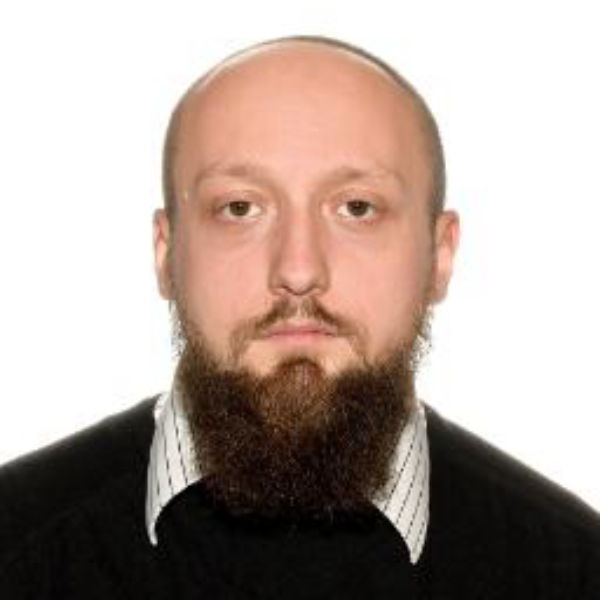