Picture Pile is an online and mobile application for rapid image classification, which can be used to collect data for the development or validation of remotely sensed map products or to provide new inputs to machine learning algorithms. 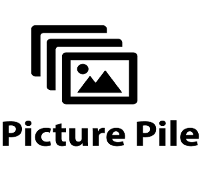 As both mobile devices and sources of open imagery have proliferated over the last five years, so too have the opportunities for gathering crowdsourced classifications of imagery. This includes visual interpretation of satellite images, orthophotos, geo-tagged photographs, drone imagery and new sources of street level imagery such as Google Street View and Mapillary.

The initial idea behind Picture Pile was to provide large amounts of reference data needed for the training and validation of remotely sensed map products, e.g., land cover maps, maps of deforestation, etc. as there is currently lack of sufficient data available.

Picture Pile is the second generation of a prototype app called Cropland Capture, where volunteers were asked a simple question: Can you see cropland in the red box? On a mobile device, users swiped an image to the right if answering yes, to the left if answering no and downwards if the answer was maybe, e.g., due to clouds or other uncertainties in the imagery. 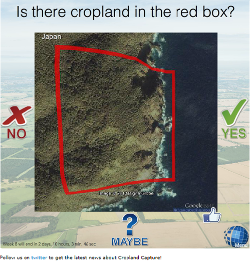 Cropland Capture then evolved into a more generic application called Picture Pile in which images from any type of theme were assembled into a pile (or set of images) and provided to the application for classification by volunteers. Starting with an initial campaign on wilderness, Picture Pile was modified for change detection and deforestation. Volunteers were asked to look at pairs of pictures from two different time periods to see whether they could find evidence of deforestation. Since 2014, more than 16 different Picture Pile campaigns have run, collecting more than 11 million classifications with over 4,500 volunteers on themes as diverse as building damage assessment to slum mapping. In the latter application, the data on slum locations were input to a machine learning algorithm along with other variables to produce a slum density map. The potential for using Picture Pile classifications for machine learning is still in its infancy. 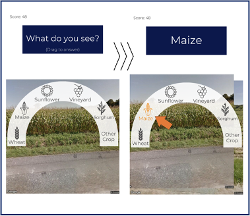 Picture Pile is currently part of the Earth Challenge to classify crop types as part of a food security theme. Since its launch, more than 125K photographs have been classified by almost 400 volunteers. There are also open piles on other themes available in the Picture Pile application that can be classified by interested volunteers.

Funded originally by an FP7 European Research Council (ERC) grant awarded to Dr Steffen Fritz in the CrowdLand project, the Picture Pile Platform will be further developed as an ERC proof-of-concept grant from July 2021. This will create an infrastructure that will allow users to upload their own pile of pictures and create a campaign for classification through their own networks. Services such as machine learning classifiers will be part of the platform and take advantage of the rich assembly of photographs collected in the past as well as in future Picture Pile campaigns. 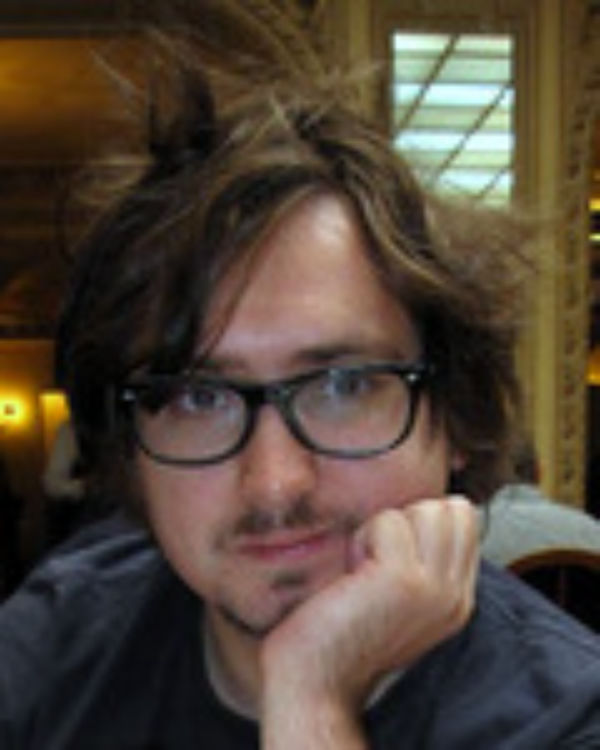