IIASA researchers teamed up with NGFS to publish an updated set of climate scenarios to assess future climate-related risks and influence sustainability goals.

IIASA researchers collaborated with over 80 central banks and financial market supervisors from the Network of Central Banks and Supervisors for Greening the Financial System (NGFS) and the Potsdam Institute for Climate Impact Research (PIK) to establish a new set of climate scenarios. The updated climate scenarios are essential for future climate risk assessment, as they will improve climate stress tests that key central banks like Banque de France and the Bank of England plan to apply to their financial institutions in order to help create a more sustainable world economy.

The new scenarios indicate how early reductions in greenhouse gas emissions can minimize both financial and physical risk, while no action taken toward greenhouse gas emission reduction would drive up costs. The updated version of climate scenarios illustrates how changes to the global economy including significant investment flow toward clean energy are essential toward achieving a goal of net-zero emissions by 2050.

IIASA’s Energy, Climate, and Environment Program played a key role in providing the transition scenarios, as IIASA is the official host of the Scenario Explorer which is a web-based user interface that shows important data visualizations for NGFS transition scenarios. With the help of the Scenario Explorer, IIASA’s researchers effectively translated the predicted outputs of the Integrated Assessment Model for each scenario into time-specific data about predicted energy use and carbon emissions for each scenario on the national level.

In order to transition to net-zero emissions by the middle of the century, the new scenarios suggest that investments into renewable energy must double or quadruple over the next ten years. However, the scenarios suggest that if efforts toward renewable energy are delayed, then more intensive policies toward a more sustainable world economy must be implemented. The new scenarios also indicate that 13% of the global GDP will be at risk by the end of the century if no action is taken or the transition toward sustainability fails.

Overall, the new set of climate scenarios provide a key framework for reforming the financial sector reform of the global economy toward sustainability and reaching the goal of net-zero emissions. 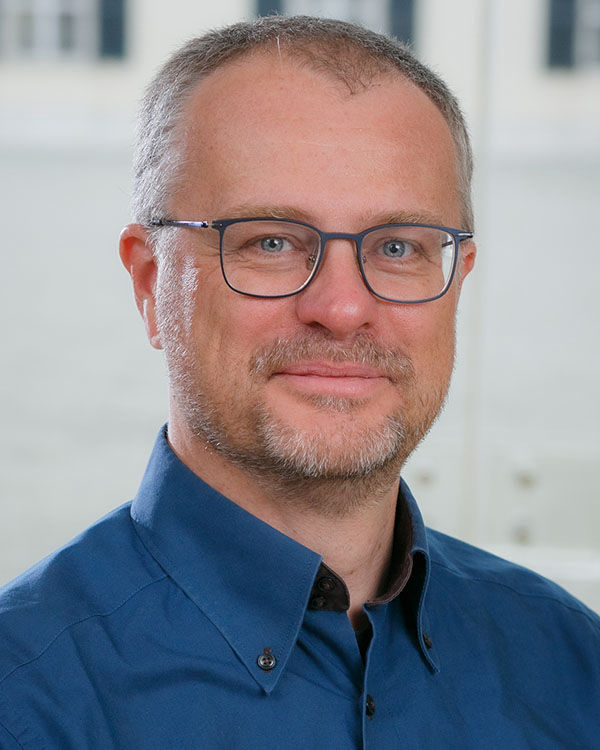