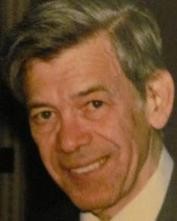 Lefkowitz was born on July 8, 1921 in New York City, the eldest of four children to parents Adolf and Celia Lefkowitz who had emigrated from Eastern Europe in search of the American dream. Lefkowitz enjoyed a long and fulfilling career as a professor at the Case Institute of Technology, later Case Western Reserve University. He pioneered the application of advanced mathematics and emerging computing technology to the control of industrial processes.

Lefkowitz received a Ph.D. degree in systems engineering from Case Institute of Technology in Cleveland in 1958 and subsequently joined the faculty. For 25 years, he directed a research program at Case supported by a consortium of companies representing diverse industries. He also served as chairman of the department of systems engineering at CWRU. His many students worldwide have gone on to illustrious careers in both industry and academia.

In 1974, Lefkowitz was invited to spend a sabbatical year at IIASA, where he shared leadership of the industrial systems project with Alex Cheliustkin from the USSR with the goal of exploring ways of improving industrial productivity and product quality. Read his remarks about his time at IIASA delivered in February 2015 at the Newport Beach IIASA Community reception by his daughter, Deborah.

In recognition of his pioneering work in automatic control, Lefkowitz received the prestigious Control Heritage Award of the American Automatic Control Council. He was also a life fellow of the Institute of Electrical and Electronic Engineers and was elected fellow of the American Association for the Advancement of Science. Following his retirement as Professor Emeritus in 1987, Lefkowitz co-founded and served as vice president of ControlSoft, Inc., a company that develops and markets software for advanced industrial control.

Lefkowitz was a master storyteller. Friends and family treasured his ability to spin a surprising, entertaining, often very amusing tale. He had a marvelous memory of places, people, and the events that connected them. He also loved to hear stories and relished talking with people from all walks of life and political persuasions.

A true survivor, Lefkowitz overcame many hardships in his life, including depression-era poverty, significant loss of hearing in his early teens, and workforce discrimination due to his Jewish background. Yet he remained a gracious and generous man, universally liked and respected, who persevered and succeeded while empathizing with and supporting those less fortunate than himself. 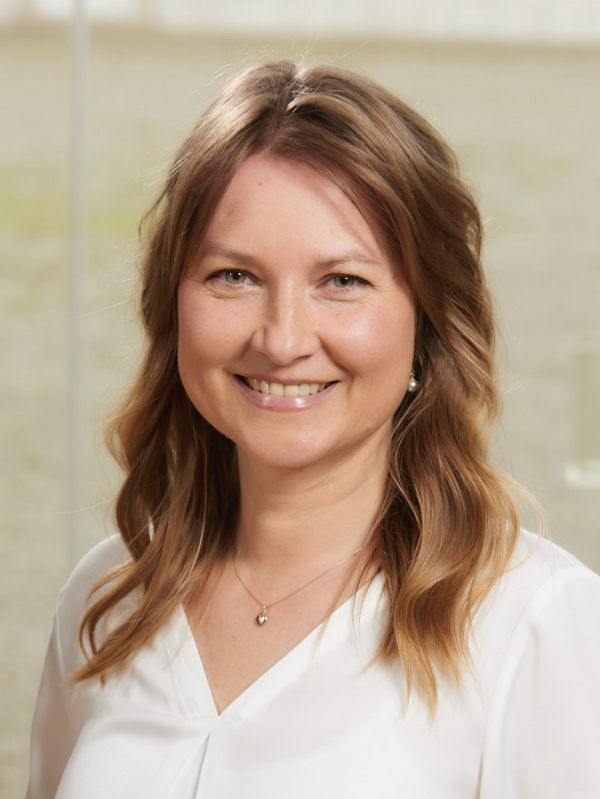 Reminiscing about my IIASA Experiences