IIASA was saddened by the news of Philip Aspden's death on December 22, 2013. 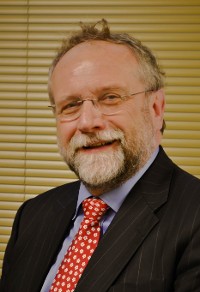 Philip Aspden died suddenly on December 22, 2013, at his home in Washington, D.C. He is survived by his wife Jeannette and two children, Rebecca (Larry) and Robert (Monica).

The devoted son of the late Ronald and Eunice Simpson Aspden, he was born and raised in Blackpool, Lancashire, England, where he attended Blackpool Grammar School. He read Mathematics at Downing College, Cambridge University, receiving a BA (Hons), and he earned an MA and PhD in Operational Research from Lancaster University.

At the time of his death, Philip was Chief, Population Health, in the Office of the Assistant Secretary of Defense (Health Affairs). He was also a professorial lecturer at the School of Public Health and Health Services of The George Washington University. From the beginning of his career, Philip focused his talents on the public sector, joining the British civil service immediately after graduate school and eventually serving in the Department of the Environment, the Department of Health and Human Services, and Her Majesty’s Treasury.

Seconded by DHSS to the International Institute for Applied Systems Analysis in Austria in 1979, he met and married Jeannette Weiss Lindsay; they were married for 34 years, and their two children have carried on his legacy of dedication to the public good, Rebecca as a physician and Robert as a civil servant with the U.S. Navy.

Philip was a keen sportsman, and cricket was his passion. He was a member of the Association of Cricket Statisticians and of the C.C. Morris Cricket Library, and he umpired at the Philadelphia International Cricket Festival for many years. He achieved cricket nirvana in 2008, when he umpired a Halifax Cup match involving the Gentlemen of Philadelphia at Lord’s, albeit on the Nursery Ground. 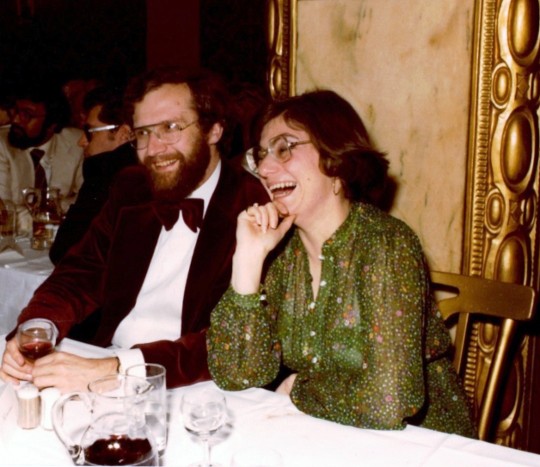 Jeannette and Philip Aspden at the IIASA Winter Ball, 1979