Below David Victor looks at how his 1989 YSSP experience impacted him. 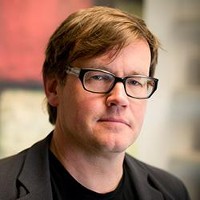 The three months I spent over the summer of 1989 at IIASA in the Young Scientists’ Summer Program (YSSP) changed my professional life. I arrived in Laxenburg with no serious research plan nor any coherent vision for the PhD dissertation I was supposed to be writing at the Massachusetts Institute of Technology (MIT). But I did come with some links into the IIASA network thanks to mentors at MIT and Harvard—including Bill Clark who told me look up Nebojsa Nakicenovic and Arnulf Grubler who were working on a range of issues related to energy and technology. I showed up in their offices the first day. They introduced me to Cesare Marchetti and Bob Pry (then IIASA director), and under their gaze I learned a lot about how to study the process of technological change.

That summer we worked on topics that, today, are both familiar and strange. We studied the question of how natural gas might lower emissions of warming gases—a topic that remains one of the most important questions in global warming policy today. (My corner of that universe involved looking at how natural gas used in automobiles might reduce emissions.) We also studied the potential for a big shift in aviation—from jet fuel toward liquefied hydrogen. That idea never took off. From Pry and Marchetti, I learned a lot about how to model innovation and diffusion, and I learned to be suspicious of the orthodoxy. From Naki and Arnulf I learned how to hold my ground in a debate, and I made friends with important scholars who turned out to be life-long collaborators.

For the science, the IIASA experience was extraordinary. But for the exposure to the world it was even more eye-opening. Vienna, then, was still at the center of East and West. The Berlin wall had not yet come down (that happened later that year), but East Germans were trickling and then flooding through Czechoslovakia into Austria and into Western Germany. The great migration and integration between East and West was unfolding, and that would become a torrent that eroded what was left of the iron curtain and eventually created a host of new political challenges—such as the expansion of NATO—whose consequences are still being felt.

Curiosity by those in the East and the West was high. Suspicions were high as well. A young Russian political scientist and I had concocted a terribly designed survey that would look at the professional backgrounds of the negotiators from our respective countries with the goal, we thought, of predicting the process and outcomes of arms talks. When I began my portion of the interviews I quickly received an angry call from some official at the US Embassy telling me to watch out. That was the end of the study, but from it I learned to question the judgment of government officials.

My summer at IIASA led to my first professional papers. Based on that work I came back—in part to work with Arnulf and Naki and then later to run a project of my own—to produce a body of research that has largely defined my career. And based on that work I have built many collaborations with the IIASA diaspora—most notably, with Jesse Ausubel who taught me how to write. While the American institutions where I trained became narrower and more specialized—a trend that continues today—IIASA always infused a bigger picture about how the world works and a more diverse array of methods and theories.

As I look back on that experience it has been a pleasure to send my students and colleagues to Laxenburg with the hope that they, too, find the gems of insight and exposure that had such a big impact on me almost 30 years ago. 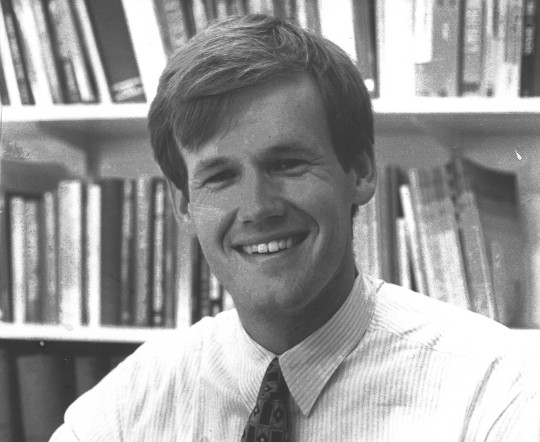 David G. Victor returned to IIASA after his 1989 YSSP experience to co-lead the Implementation and Effectiveness of International Environmental Commitments Project from 1993-1997, and from 1997-1998 he was in the Environmentally Compatible Energy Strategies Program as a research scholar. He is currently a professor of international relations and co-director of the Laboratory on International Law and Regulation at the School of Global Policy & Strategy at UC San Diego.