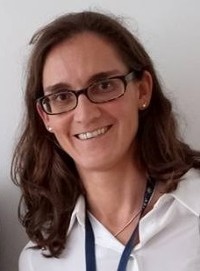 Dr. Loichinger initially joined the World Population Program at IIASA in 2009. Since then, she has held positions at the Vienna University of Economics and Business (WU), the Technical University Vienna and the Vienna Institute of Demography. She was awarded a Doctorate from WU in 2012 for her thesis on questions related to labour potential and human capital in aging societies in Europe. In 2013, she spent 6 months as a visiting scholar at the College of Population Studies at Chulalongkorn University, Bangkok, Thailand, and joined the faculty there as a lecturer in 2015.

Regarding her YSSP experience, she states, "My time as a YSSP was the start of an inspiring and ongoing collaboration with the World Population Program. My current research is still very much influenced by what I learned during my first summer at IIASA."

Elke at the Wittgenstein Centre