The theme of this international conference, jointly organized by the European Commission and the International Network for Government Science Advice (INGSA), was Science and Policy Making: towards a new dialogue. IIASA Director General and CEO Professor Dr. Pavel Kabat attended as a speaker and participated in high-level meetings. 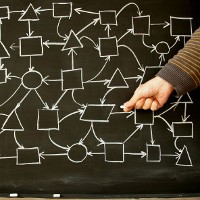 This two-day conference in Brussels brought together users and providers of scientific advice on critical, global issues. Policymakers, leading practitioners and scholars in the field of science advice to governments, as well as other stakeholders, explored principles and practices in a variety of current and challenging policy contexts.

IIASA Director General and CEO Professor Dr. Pavel Kabat participated as a speaker in Session IV: Advising across boundaries and borders on Friday 30 September at 11:45am. This session focused on science advisors whose bridging roles span scientific disciplines, jurisdictions and institutional boundaries. What are the challenges and how can they be overcome? To what extent are science advisory systems also diplomatic or parliamentary tools? Click here for the web stream.

During his time in Brussels, Kabat held meetings with a number of leading experts in economy, politics, and science, including: 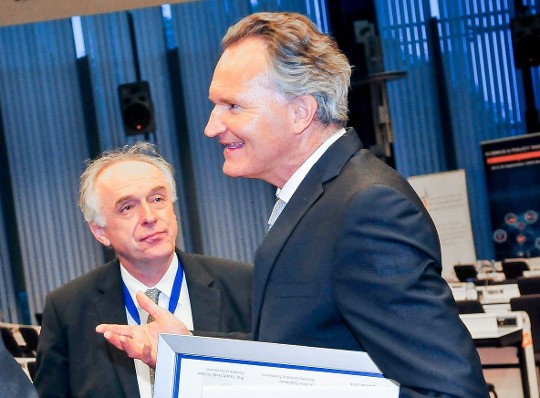