IIASA to collaborate closely with Jordan

Following a visit by IIASA Director General and CEO Pavel Kabat to the Hashemite Kingdom of Jordan in March 2015, both IIASA and Jordan agree to closer cooperation. 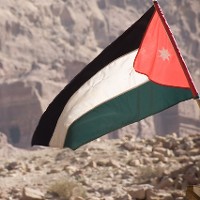 As part of IIASA’s global strategy, IIASA is investigating how to develop closer collaborations between the Institute and countries in the Middle East.

During the high-level visit, Kabat met with:

2. HE Dr Hazem El Naser, Minister of Water and Irrigation

Following these meetings, both IIASA and Jordan agreed to collaborate more closely. 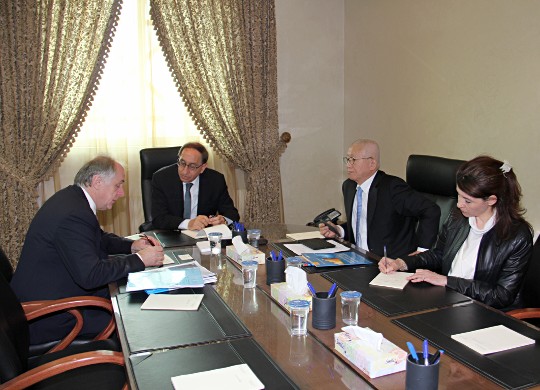 Recent Research Collaborations with Jordan or about Jordan

IIASA researchers have recently conducted the following research about Jordan or with researchers from Jordan:

Partners on these studies include scientists from University of Jordan.

READ MORE ABOUT COLLABORATIONS WITH JORDAN