Three new data sets, developed with input from citizen scientists and the IIASA scientific network, have been fully documented and published in a new Nature open access journal. 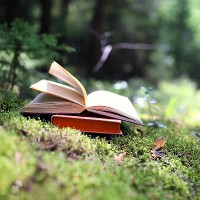 New data related to forest cover, land use, and cropland are now fully documented and published in the newest Nature journal, Scientific Data, which is dedicated to the expansion of open science, and aims to make scientific data clearly documented and freely available.

The three newly published data sets include crowdsourced data which have been used to develop improved global land cover products; an extensive data set of forest biomass structure in Eurasia; and a reference database of crowdsourced cropland data. Although some of the data were already freely available on the IIASA Geo-Wiki platform, formally publishing the data in a repository and linking this to the open access journal will ensure consistent documentation and long-term availability of these unique data products.

“Many of our data sets are developed with the input of the public, so we want to make sure they are available for any interested person to download and use,” explains IIASA researcher Steffen Fritz, who leads a team of scientists working on citizen science at IIASA.

IIASA has been working to open up access to data, models, methods, and publications. Since the institute introduced an open access policy last year, over 14,000 records have been added, 7,000 of which include publicly available full text.

Land cover and land use

“These data are useful not just for reference on land cover and land use, but also to understand the value and quality of crowdsourced data.” says IIASA researcher Ian McCallum, who worked on the data set as part of the Geo-Wiki team. 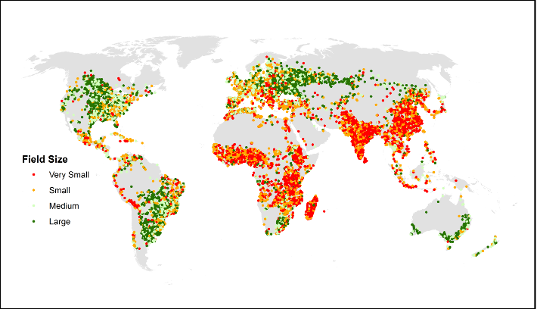 A second recently published data set provides the most comprehensive collection of in situ, or on-the-ground measurements of forest biomass structure over the Eurasian continent. These measurements included cutting trees, dividing them into pieces, weighing them, drying the sample, and weighing them again. The data were collected by forestry researchers from 1925 to 2014, and most have never been published in English.

“The data can be used for estimating the carbon pool and its dynamics, as well as modelling forest structure. Biomass is an essential variable for studying climate and biodiversity, and is mentioned in six out of the seventeen UN Sustainable Development Goals,” says IIASA researcher Dmitry Shchepashchenko, lead author of the data set. 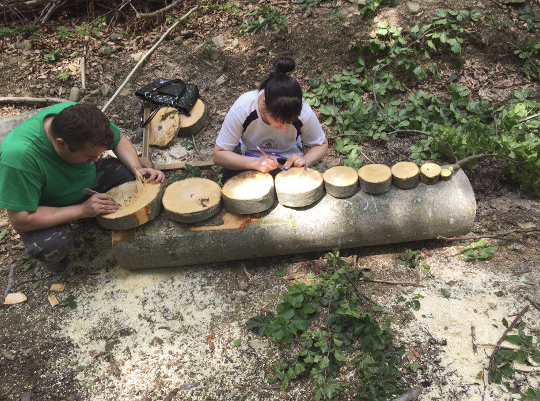 The final data set provides a global reference database on cropland, developed through a Geo-Wiki campaign which lasted three weeks, and had citizens interpret very high resolution satellite imagery at almost 36,000 sample locations around the world. This new reference database is useful for validating the range of currently available global cropland maps. It can also be used for training algorithms to create new and improved cropland products needed for agricultural monitoring.

“In this campaign a large number of people provided cropland data. Many of them collaborated also with the manuscript writing and edition and so they are also coauthors. The data set builds on previous Geo-Wiki campaigns and shows more accurately where cropland areas are located around the world, a crucial piece of information for contributing towards worldwide food security,” says IIASA researcher Juan Carlos Laso Bayas, lead author of the data set.

Crowdsourcing for food security: More information on the field-size campaign