Pavel Kabat became the 10th Director of the International Institute for Applied Systems Analysis (IIASA) in February 2012. As Director General Professor Kabat was the Chief Executive Officer of the Institute, responsible for the formulation, management, and administration of all research programs and other activities at IIASA until September 2018. 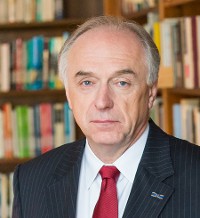 Professor Kabat was Director General and Chief Executive Officer of IIASA from February 2012 - August 2018. September 2018 marks his appointment as a Chief Scientists and Research Director at the World Meteorological Organization (WMO).

Previously Professor Kabat was Full Professor of Earth System Science at Wageningen University in the Netherlands and Founding Chair and Director of the Royal Dutch Academy of Sciences and Arts Institute for Integrated Research on the Wadden Sea Region (the Wadden Academy). He is also a member of the Leadership Council for the UN Sustainable Development Solutions Network and was the Co-Founder of the high-level Alpbach – Laxenburg Group. The latter brings global leaders from academia, governments, businesses, and civil society together to support and advocate for sustainable transitions and sustainable development.

He is an author and coauthor of over 300 refereed publications (including 9 books), a member of 3 international editorial boards, and (co)editor of numerous special issues of peer-reviewed international journals. He has also contributed as lead author and review editor to the assessment reports of the Intergovernmental Panel on Climate Change, which was a co-recipient of the Nobel Peace Prize in 2007.

Other academic and societal awards and distinctions received by Professor Kabat include the Zayed International Prize for the Environment (which was awarded to all the experts who worked on the Millennium Ecosystem Assessment in 2005), and several honorary degrees, professorships, memberships, and distinguished fellowships internationally.

In 2013, Professor Kabat was honored by Her Majesty Queen Beatrix Knight with the Order of the Netherlands Lion, a national order of chivalry founded in 1815 by King William I, which recognizes excellence in the arts, science, sport, and literature.

Professor Kabat was awarded in 2018 the IIASA Honorary Scholar for his leadership, outstanding contribution and service to the institute by the Governing Council. 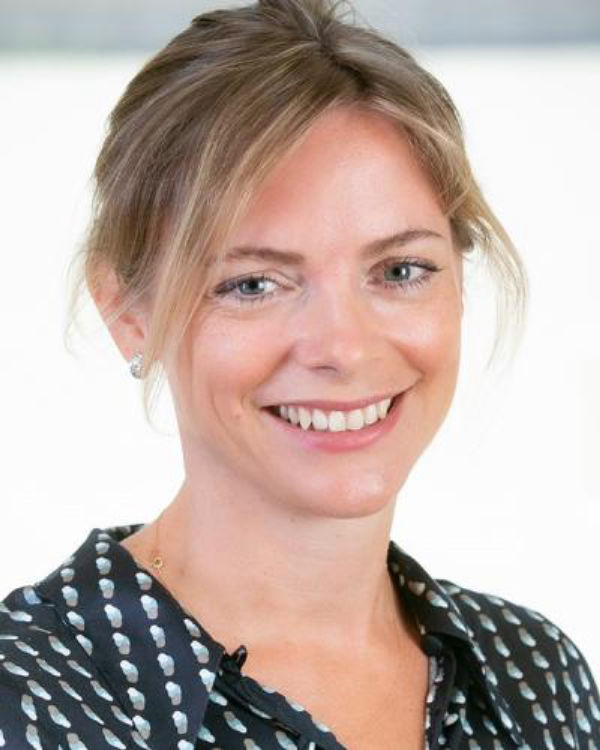