The awards are given annually for outstanding work by participants in IIASA's Young Scientists Summer Program. They provide financial support for the winners to return to IIASA for an additional three to six month period of research.

The Peccei and Mikhalevich Awards

The Peccei Award was established in 1984 in recognition of Dr. Aurelio Peccei's contribution to the understanding of global problems and his efforts to promote multi-national collaborative research through organizations such as IIASA.

The Mikhalevich Award was established in 1995 following the death of Academician Vladimir S. Mikhalevich, who at that time was Chairman of the IIASA Council. As professor at Kiev University, he encouraged his students to explore new avenues of research and to think creatively and independently.

The Selection Committee is usually made up of IIASA Director, the Summer Program Dean, and scientific representatives from IIASA programs.

In making its decisions, the Committee draws on the following sources of information:

Consideration is also given to the candidates' overall contribution to the summer program, including presentations at seminars and the professional interaction with other YSSP participants and IIASA staff. 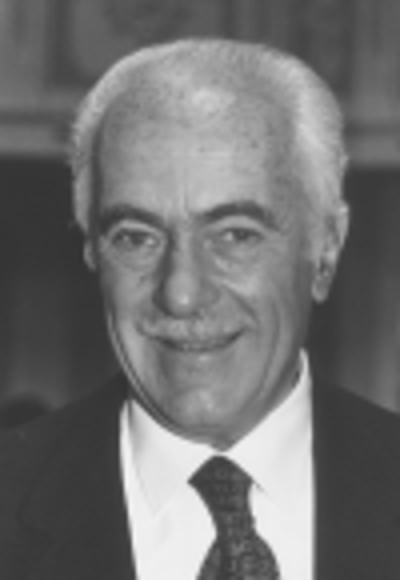 The late Dr. Aurelio Peccei, perhaps best known as President of the Club of Rome.

Dr. Aurelio Peccei (1908-1984), perhaps best known as the President of the Club of Rome, enjoyed a distinguished career in industry, conservation, and international affairs. His hallmark was a humanistic approach to the problems confronting the modern world, be they economic, technological, managerial, or political.

Dr. Peccei was a consistent and devoted friend of IIASA, a member of the small group of individuals who inspired the original concept of the Institute and contributed actively to its realization. In his later years, his overwhelming concern was the challenge of finding creative opportunities for young people to influence a shared future. In 1984, the Peccei Award was established in an effort to meet this charge, as well as to recognize Peccei's contribution to multinational collaborative research. 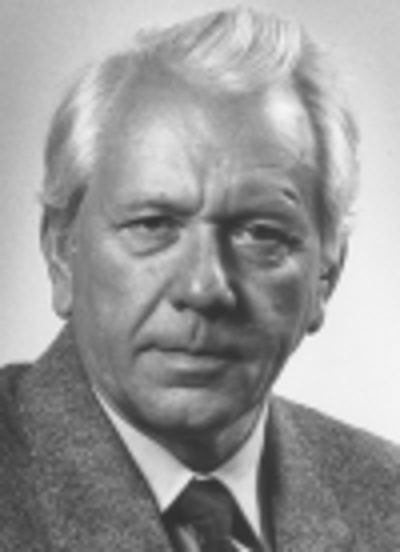 Academician Vladimir S. Mikhalevich (1930-1994) was the Council Member of the Ukrainian Academy of Sciences at the time of his death. He was associated with the Institute for many years, in a scientific capacity as a member of the System and Decision Sciences Advisory Committee, and administratively, as Chairman of the Governing Council from 1987 to 1992.

Perhaps less known, but equally important, was Academician Mikhalevich's role in the academic world of the former Soviet Union. At a time when it was not popular, he ventured into cybernetics and employed computers for mathematical problems. He not only conducted his own pioneer work, but unfailingly supported young researchers who came to work with him even when they followed new directions of enquiry, which diverged from his own.

The awards include living expenses and the cost of travel to and from IIASA (in accordance with IIASA regulations). They do not, however, include expenses for dependents. The work must begin within 12 months following the announcement of the award.

Read an interview with the 2014 YSSP Mikhalevich Award winner

Read an interview with the 2014 YSSP Peccei Winner