Adapting to droughts in South Africa 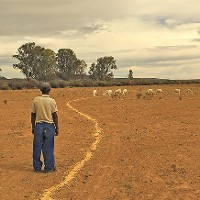 One of the biggest challenges to global food security is drought. This is especially true for smallholder farmers, who often have limited access to resources for responding to droughts. While household resource availability varies, a lack of access to secure and adequate land, as well as water-storage and irrigation infrastructure are persistent problems for many smallholders.

In a recent publication, IIASA researcher Adam French and colleagues presented findings from a study in South Africa’s Western Cape Province. The study assessed impacts of the 2015-2018 drought on smallholder farmer livelihoods, as well as the coping and adaptation strategies used.

Collecting and analyzing data from face-to-face interviews and focus groups, the researchers found that both government and private sector support improved smallholder coping strategies. Additionally, the findings indicate that information sharing and social network participation helped some farmers adapt. Formalizing structures for learning and knowledge sharing, as well as refining mechanisms for distributing aid, were also found to be important to enhancing future drought preparation and response.

“Smallholder farmers in the Western Cape of South Africa are particularly vulnerable to the region’s recurrent droughts,” explains French. “Policymakers should consider the insights of this locally-led research into coping and adaptation strategies employed by smallholders during the country’s historic drought of 2015-2018. In particular, the findings related to inter-household diversity in drought response and adaptive capacity have potential to inform more targeted and effective support for building resilience to future droughts.” 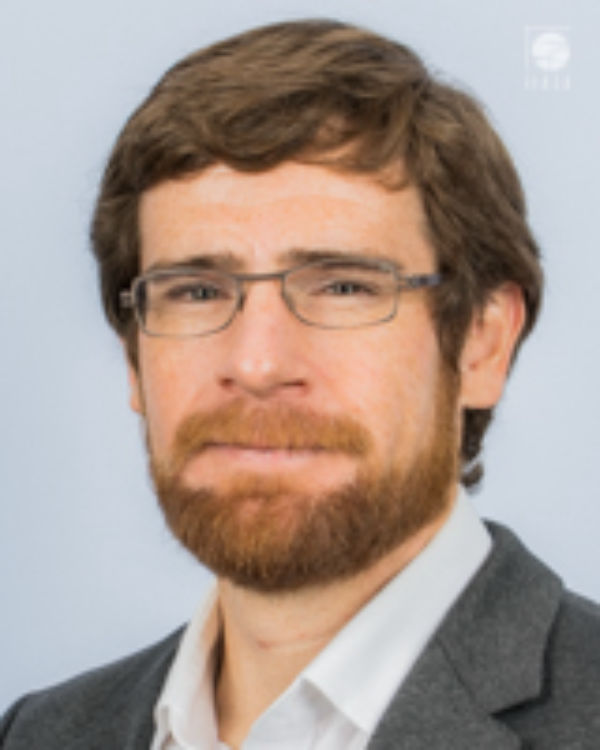