The third workshop of the Foresight Exercise is organized in the framework of the “Emerging trade routes between Europe and Asia” scenario building project. 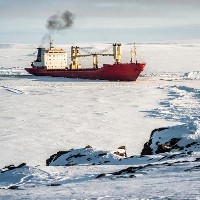 In March-May 2021, IIASA researchers conducted a survey on the plausible futures of shipping in the Arctic. It allowed ranking the most important factors and wildcards for the navigation over the Northern Sea Route in the next 30 years. Based on the analysis of the survey results, literature review, and previous workshops, draft skeletons of several plausible scenarios were constructed. The aim of the third workshop is to discuss these draft skeletons with experts with the goal to enrich and detail the scenario narratives. Workshop participants evaluate the plausibility of each of the scenario skeletons and to discuss factors, which can play an important role in each particular skeleton. 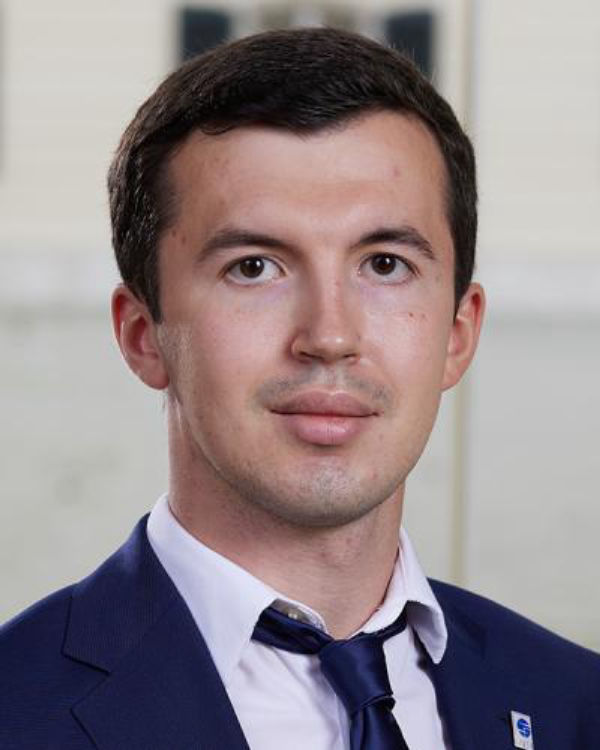