In Memory of Roderick Shaw

IIASA was saddened by the news of Roderick Shaw's passing on 1 June. He led the Transboundary Air Pollution Program from 1987-1992. Below Leen Hordijk, Matthias Jonas, Sten Nilsson, and Maximilian Posch pay tribute to Rod Shaw's memory. 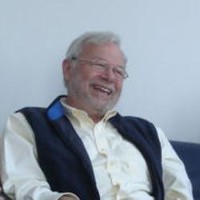 I worked at IIASA as leader of the Acid Rain project from February 1984 till December 1987 and was succeeded by Rod Shaw in September 1987. Thus we collaborated for a few months in 1987 during which I passed on the leadership of the project to Rod. We had already been in touch with each other since Rod wrote a short comment in 'Atmospheric Environment' on the methodology of the RAINS model a few years earlier. Under Rod's leadership the RAINS model has been further developed and plugged into the international air pollution negotiations under the United Nations in Geneva. He strengthened the atmospheric science base of RAINS which certainly contributed to the model's credibility. Joan and I are very sad that Rod passed away and offer our condolences to Myrla and other family members. 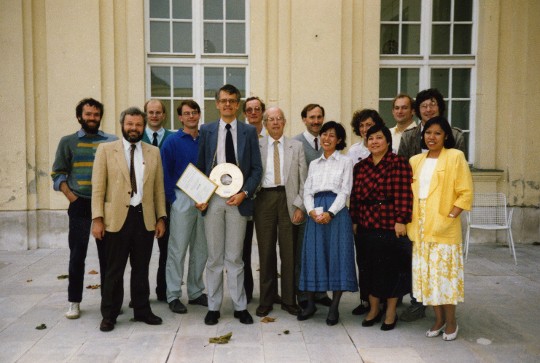 I was leading the Forestry Project at IIASA at the time of Rod's leadership of the Acid Rain Project. One of the tasks of Forestry was to try to quantify the impacts of air pollutants emissions on health, growth and economy of the European forests. We cooperated on this issue by Rod providing the spatial information on the emissions which we linked in Forestry with our databases and growth models. The cooperation was successful and the results were implemented in forest policies in Europe. An instrumental meeting was organized with the InterAction Council in Stockholm. The InterAction Council was chaired by the former German Bundeskansler Helmut Schmidt and the meeting was hosted by the former Swedish Prime Minister, Ola Ullsten. The InterAction Council is an independent international organization with the goal to mobilize the experiences, energy and international contacts of a group of statesmen who have held the highest office in their countries. That meeting, at which our common results were presented, was crucial in moving the European forest sectors on the issue of air pollutant emissions.

My cooperation with Rod continued after his departure from IIASA for his new position at the Stockholm Environment Institute on the issue of emissions of air pollutants.

Rod was very knowledgeable and very pleasant to cooperate with. Our working relations developed to deep friendship not only with Rod but also between our families. We send our deep condolences to Myrla and their children.

Rod Shaw is, of course, well remembered for leading IIASA's most successful project at the time, the Transboundary Air Pollution Project; but also, and this is less known, IIASA's Climate Change Strategies Project. This group wasn't less successful. It model-experimented a lot and advanced much of the thinking existing at the time. For instance, it generated a hierarchical set of climate models, ranging from simple energy balance models to quasi three-dimensional models for use of impact studies at various spatio-temporal scales - a concept which became mainstream only thereafter. This group also used simplified models with a fast turnaround time to mimic general circulation models. The approach employed by this model can be considered as one of the precursors of today’s pattern scaling techniques. Rod Shaw’s leadership was par excellence in providing the fruitful environment that IIASA researchers needed to grow. 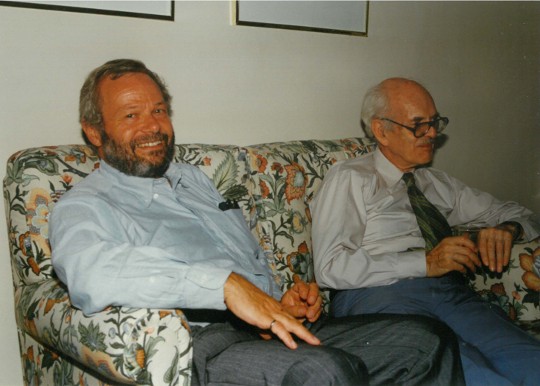 It was a sad surprise to learn of Rod's passing away. I spent my last two years (1987-89) part time with the RAINS project under Rod's leadership. I experienced Rod as an easy-going project manager, who found the right balance between guidance and granting the freedom to carry out joint projects with EMEP and other institutions. I have only good memories of the time under Rod, and they will certainly stay with me in the future. 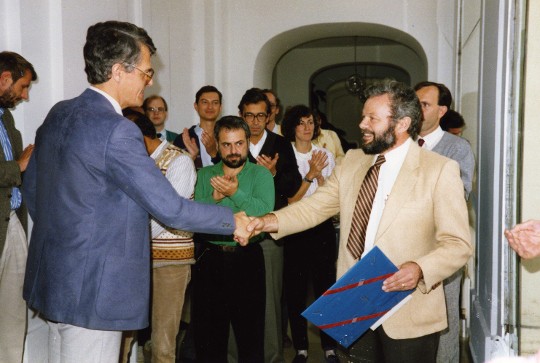